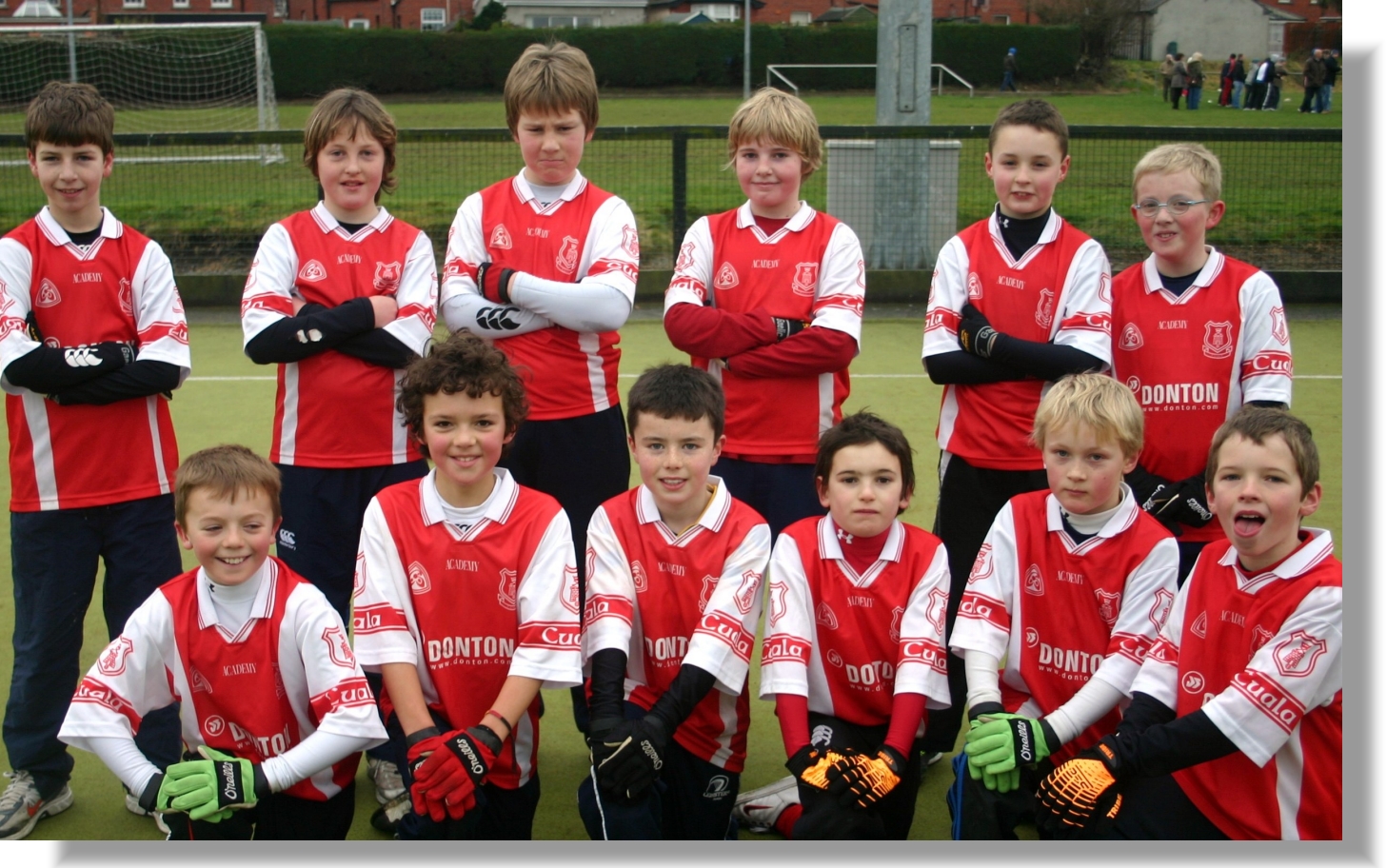 Cuala under 10 Footballers reached the final of the John Humphrey Memorial Cup for the 3rd year in a row last weekend. The Cuala boys started with a bang by getting to the semifinals following victories over St Annes, Castleknock and the host club St James Gaels while narrowly loosing by two points to Whitehall in the qualifier. Patrick Craddock put up a great display of goal keeping throughout the tournament. The Cuala backs were solid throughout with Jack Caughrey leading numerous counter-attacks. Last year’s champions St Vincents stepped up to Cuala the following day for the semi-final and Pat Gilroy’s son led their relentless attack on the Cuala goal but to little avail as Patrick Craddock was again on fire between the posts. Stephen Mahony was busy in mid field and in the back line when he was called on. In addition Cormac Spain was in fine scoring form up front. Cuala came out the winners by a single point. The final saw Cuala line up a second time in the weekend against Whitehall who put up a very impressive display that was too strong for Cuala. Whitehall were deserved winners and were duly presented with the memorial cup by Dublin’s football manager Pat Gilroy and a fellow by the name of Kevin Heffernan. Many was the adult who leaned down to the ear of a son and whispered the legend of ‘Heffo’s army’. The annual tournament was hosted and played in an exemplary manner fitting this memorial to the Gaels under 10 player who lost his life 11 years ago. His mother, who has sold flowers at the gate of Deansgrange cemetery for a generation, wa

s with the family to present the trophies to the Cuala players who represented their club so well. Cuala left the parish of Crumlin and headed for the M50 with trophies in hand, memories in the bag and questions of, but what if…..
More images in the Cuala Gallery
St James Gaels Site