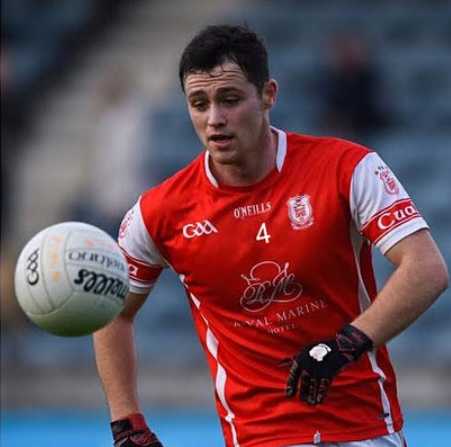 How we got here

On the 23rd of March 2019, Sean’s world changed dramatically when he was knocked down in a terrible accident in London. Sean suffered a traumatic brain injury (TBI) with multiple skull and facial fractures.  It is a miracle and a testament to the Specialised Air Ambulance team that Sean made it to the Royal London Hospital alive.

Sean never stopped fighting for his life, overcoming obstacles and continuing to prove his strength by recovering from his countless surgeries. Finally in June, his tracheostomy was removed, meaning he was able to breathe without the help of a machine.

On the 10th of July, Sean was physically stable enough to be transferred to the Royal Hospital for Neurodisability in Putney (south west London), where he is participating in a programme of intensive rehabilitation. Putney specialises in treating people with prolonged disorders of consciousness. We have been told by the medical professionals that recovery levels are hard to predict, as everyone’s brain injuries are unique. Sean is yet to regain full consciousness so as of early September, we are still in unknown territory as to what the future holds for Sean.

What can we do to help Sean on his long journey to recovery?

We can help to achieve the initial fundraising target that the Support4Drummo team set back in June 2019.

Every cent raised will go towards Sean’s medical costs, surgery, treatments and rehabilitation.

The full cost is not known – but Sean rehabilitation continues in Putney, London and he will be there for some time.

Things we can do:

Donate whatever you can 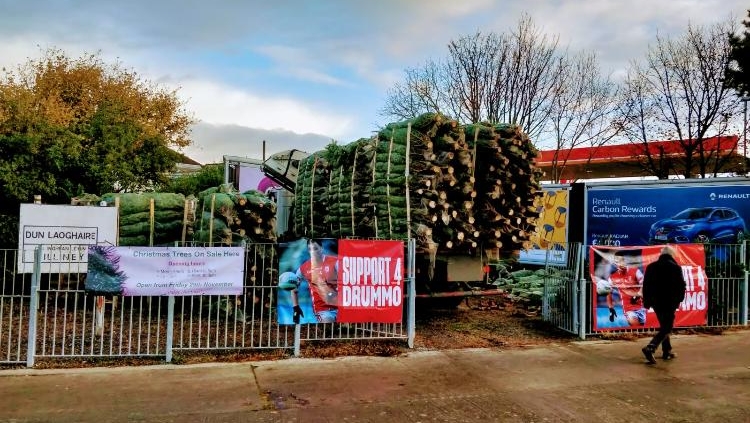