Cuala GAC is based in south County Dublin nestling between the sea and the N11. Headquartered in Dalkey, the club serves a wide community from Blackrock through Dun Laoghaire to Shankill, it draws its support from almost 1,800 households and currently has 3,200 active members placing it among the larger clubs in the county. It plays home matches in Dalkey, Shankill, Meadowvale and Thomastown – participating in over 70 competitions accommodating all ages from Adults to Juvenile. 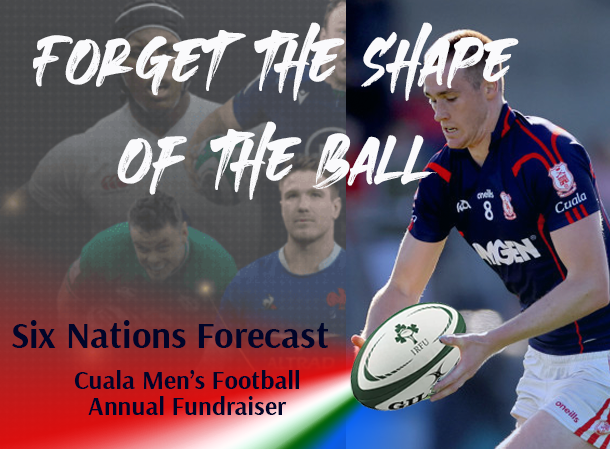 Be our 16th Man – Get behind the Footballers!

Cuala’s greatness stems from the spectacular commitment of its many volunteers and is underpinned by a strong sense of history with many generations of the same families tracing their Gaelic Games pedigrees in the area back to the late 1800’s. The formal Cuala story can be traced from Cuala Hurling Club (Dalkey, 1918) through a variety of mergers, ‘rests’ and ‘ressurections’ involving Naomh Mhuire Camogie Club (Sallynoggin, 1948), St Begnet’s GAA Club (Dalkey 1959, renamed Dalkey Mitchell’s in 1962), Roger Casements (Dalkey 1966) and Cuala Boys (Dun Laoghaire, 1962).

We wish to acknowledge our Club Sponsors Amgen for their support with all Adult teams (Camogie, Hurling, GAA & LGFA Football).

Thanks also to our | CORPORATE SPONSORS

We very much appreciate the support  of our Sponsors in providing vital assistance to Cuala. Their practical support is a testimony to their commitment to the club and its community.  We urge all members and supporters to remember them when making purchasing decisions at home and in business.

If you would like to become a Cuala Sponsor, we have a number of attractive packages tailored to suit enterprises of varying sizes. 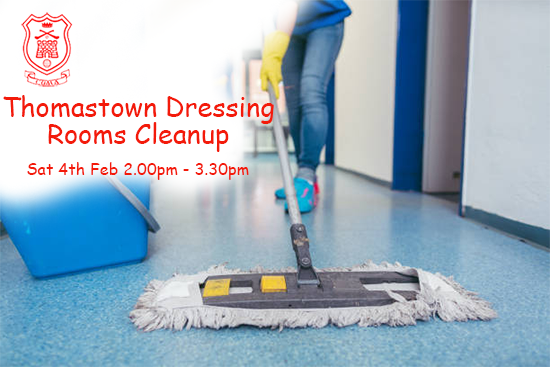 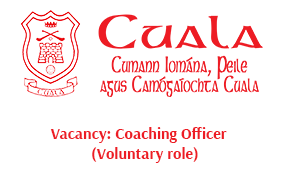