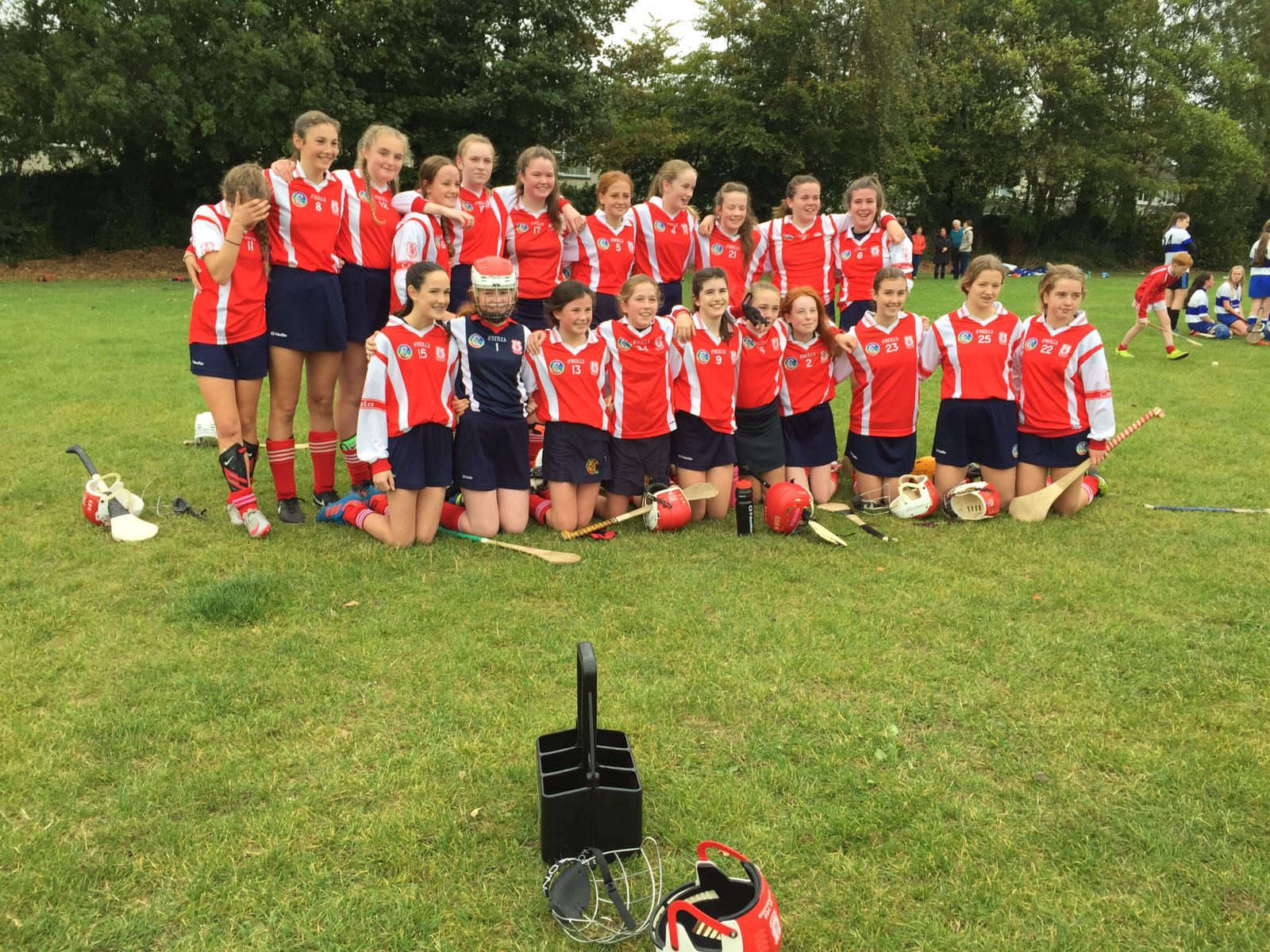 Some big matches coming up this weekend for the Juvenile girls at Cuala, with some very real potential to take home some silverware. So before the winter sets in let’s get out there and support our girls. They’ve put in the hard work and it’s a great opportunity for the younger girls in Cuala to get out there, give their support and get inspired for their own playing careers.

It’ll be a bit of an emotional weekend for the Under 16 girls, they’ll be playing their last matches as juveniles and before entering the bear pit of the minor leagues. They’re playing against Naomh Olaf at 10 in Marlay Park on Sunday and are hoping to finish with a Division 3 Shield.

The 2002 girls have the final of their Football division 3 Shield this Sunday away to St Maurs of Rush at 12 midday. The U14s had a fantastic game against Fingallians two weeks ago in the semi final winning 7-10 to 6-5 so hopes are high for a definitive victory Sunday. 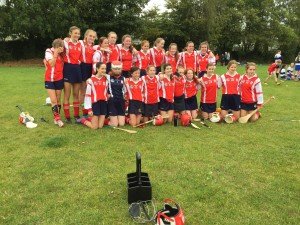 The Under 13s B team are playing in the Division 6 Cup knockout stages against St Bridgids at 2.30 on Saturday.

The  06 Girls are thrilled to have been invited to play at the Cuala v Naomh Padraig adult Camogie division 4 game at O’Toole Park on Sunday at 2 p.m.