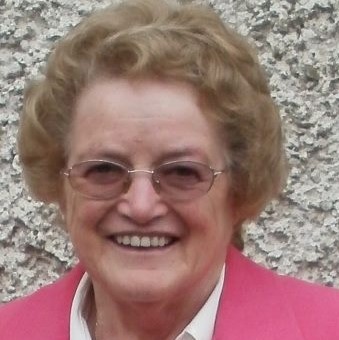 Your Cartlann Digital Cuala co-ordinator visited Croke Park a few years back and was thrilled to find himself in the company of the then Uachtaráin GAA. Your correspondent introduced himself and mentioned where he hailed from- only to be greeted by “Ah yes, Cuala Casements“.  My initial reaction was one of irritation (“. . get the name right . .”) but, on mature reflection, it’s not hard to see how this title had imprinted itself in the minds of such senior Gaels.

Recall, the Club we all love today grew out of a 1974 merger between Dalkey Mitchels (previously St Begnets GAA) and Cuala Casements (itself a 1967 merger between Roger Casements and Cuala Boys). St Mary’s Camogie came on-board formally in 1979.  Although each of these clubs contributed handsomely to the DNA of today’s great club, Cuala Casements has earned a special place in the hearts of many of today’s older members and County officials too. The Sallynoggin-headquartered outfit played a huge part in promoting our games, especially juvenile and minor teams, and it left an indelible mark in the local GAA landscape. No surprise then that, thirty years after its evolution into the greater Cuala family, those at the top in Dublin 3 still referred to us as ‘Casements. 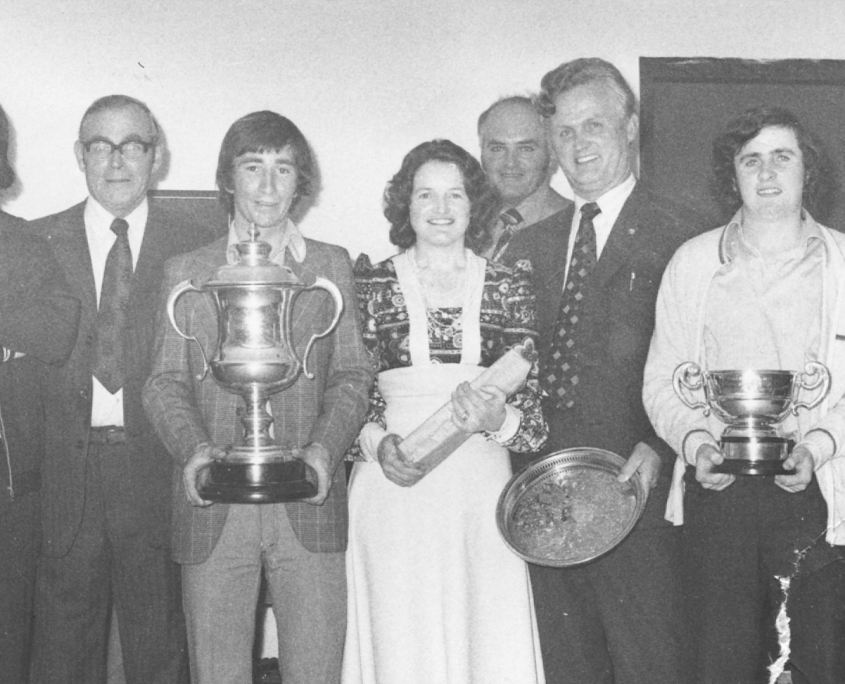 Cartlann Digiteach Cuala is delighted to report that the story of Cuala Casements has not only been recorded but it has now been committed to our “digital” care.  The story, in the form of two meticulously compiled scrapbooks and a set of remarkable photographs, has been kindly donated by Mick Dunphy.

Mick’s parents Mick and Bridie were at the heart of Cuala Boys, Casements and the emerging modern Cuala. Both served on the Juvenile Committee and on the Club Coiste where Mick was Secretary 1965 – 1971 and Chairman in 1977. He went on to become Secretary and Chairman of the Dublin Minor Board in the 80’s & 90’s.  The Dublin Minor B Hurling Trophy is named in his honour; it was donated by Cuala following Mick’s death in 1999.  Incidentally, one of Mick’s remarkable interventions in Cuala was to select a young U13 outfield player to play in goal for the U14s; Dayo never looked back.

Bridie was Juvenile Chair and Treasurer in the mid 70’s. Throughout this time, Bridie faithfully recorded all the successes of the club in what has become  a treasury of sporting memories.   So we are delighted to present them here for your enjoyment.

We are very grateful to Michael Dunphy Jnr. for his generosity and co-operation in making this material available to the club.

A HURLING OUTPOST IN SOUTH DUBLIN – 1969

WHO DO YOU THINK YOU ARE?