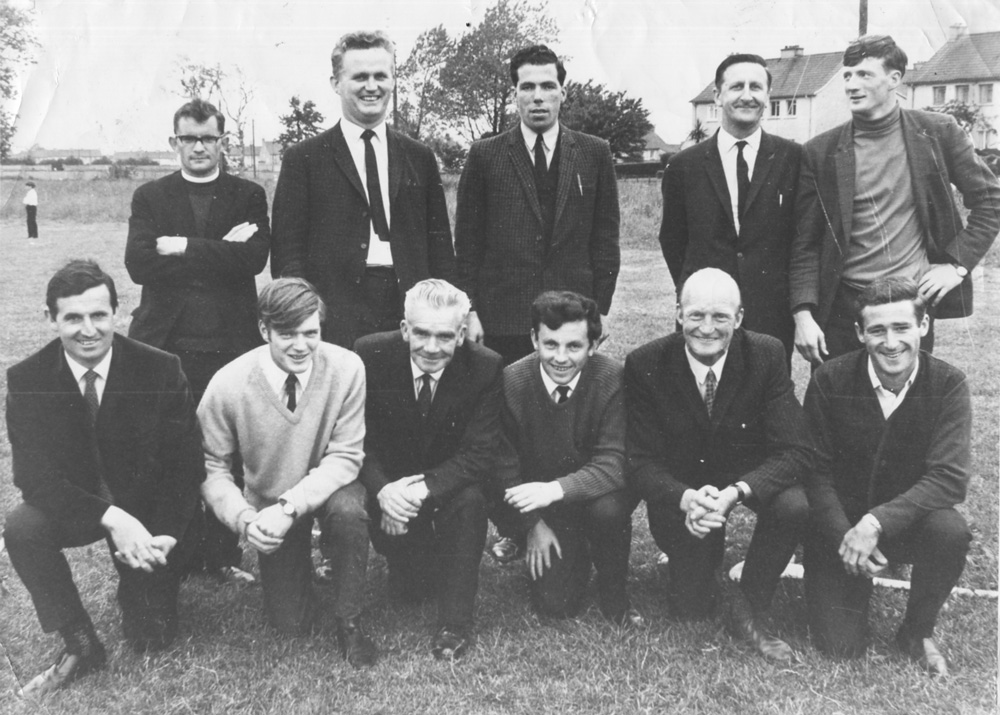 These guys must surely be bursting with pride at the fortunes on the field of their descendants in Cuala.  Cartlann Digiteach Cuala found this image in an article in Gaelic Life magazine in which the fledgling Cuala “Casements” Club was profiled.  Interestingly, at the time this article appeared, “Casements” was still officially “Roger Casements” so the description “Cuala Casements” , a title not formally adopted until 1973, demonstrates either great foresight or the fact that the club had informally adopted the name long before the amalgamation ‘paperwork’ was completed.  The club, which accomodated Minors graduating from Dalkey Mitchels and Cuala Boys, would later merge with Naomh Mhuire Camogie and Dalkey Mitchels to form the great club we know today. 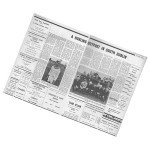 You can read the whole article here. Watch out for the ads – some still going strong, others long gone.