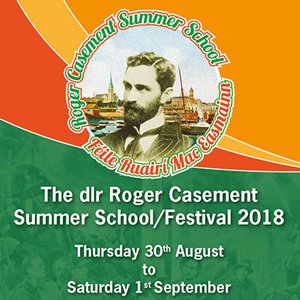 Cuala members with an appreciation of the history of the club will be interested in this Summer School taking place at the end of August in Dun Laoghaire.

You’ll know, from Cartlann Digiteach Cuala, that one of the constituent clubs making up the Cuala family was called Cuala Casements (1967 – 1974), previously Roger Casements (1966 – 67), in recognition of the patriot’s association with nearby Sandycove, his birthplace in 1864.  When Cuala Casements amalgamated with Dalkey Mitchels in 1974, we adopted the “Cuala” title.

Cathaoirleach Cuala, Damian McKeown has been invited to speak at the event. Both he and Cartlann Digiteach Cuala are interested in hearing stories of those amalgamations from anyone who was involved at the time. Contact us at history@cualagaa.ie 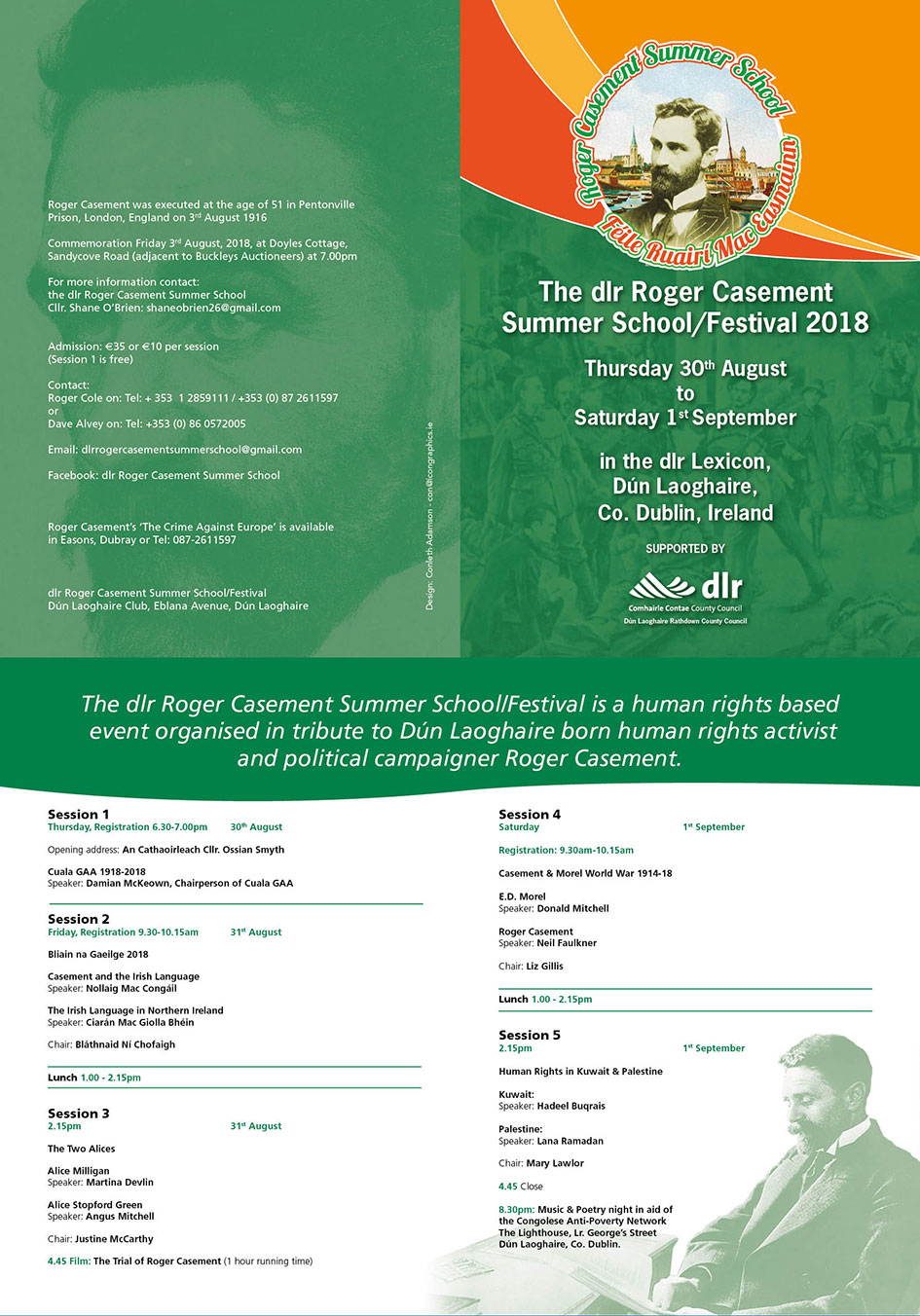