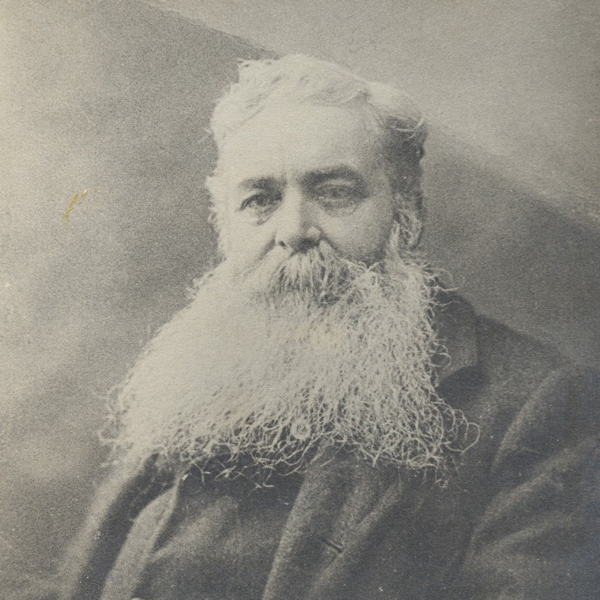 ” . the teams presented themselves in gay and gorgeous costumes.”

Cartlann Digiteach Cuala is grateful to Michael Kennedy for drawing our attention to what is one of the earliest references to local players participating in an organised tournament.

Martin Bourke’s “G.A.A. History of Clonmore, Killea and Templemore” (Middleton, 1988) is a comprehensive account of the Association’s formative years in Templemore and surroundings. In Burke’s account of the period 1884 -1888, we find that footballers and hurlers from “Dunleary” were among 15,000 players who participated in a monster tournament in Thurles alongside other Dublin clubs including Bray Emmetts, Davitts and Faughs. 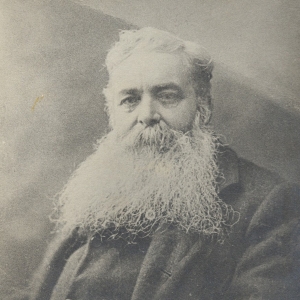 Remarkably, at least one of the matches was officiated by what can only be described as G.A.A. Aristocracy.  One of the umpires was J.K. Bracken * – a G.A.A. founder and the Referee was Maurice Davin – also a founder and first President of the Association. The timekeeper (modern officialdom please note !) was a certain Michael Cusack, another founding father and one of the first Runaís.  We note too that the teams marched to the Archbisop’s Palace to be greeted by Archbishop Croke, one of the first patrons of what was, initially, “The Gaelic Association for the Preservation and Cultivation of National Pastimes”.  And another historic point of interest on the day was that it was the first time “points” were introduced into the game.

One can only wonder whether the Dun Laoghaire men would have have had any inkling of the exhalted company they were keeping on that historic day or how their South Dublin decendants would, in more than 100 years into the future, be scrambling for tickets for “Davin” – Hill 16 and “Cusack” Stands to watch Cuala players in action in “Croke” Park.

* J.K. Bracken was the father of Brendan Bracken who was to become, during the Second World War, Churchill’s Minister for Information – and information is  a subject close to the heart of Cartlann Digiteach Cuala. We are always on the lookout for stories and records like this one.

“Easter Sunday 1886 brought special honour to the G.A.A. as a monster tournament with 15,000 present took place in Thurles. Point posts were erected for the first time, and the teams presented themselves in gay and gorgeous costumes. In hurling Nenagh played Moycarkey, Dublin Metropolitans played Holycross while Dublin’s outstanding football combinations – The Davitts, Bray Emmetts, Faughs and Dunleary were kept at bay by Rosanna, Thurles, Twomileborris and Templemore. In the football match Templemore V Dunleary the result ended in a draw but was drawn in favour of Templemore. I. K. Bracken and F. R. Moloney acted as umpires, Maurice Davin as referee and Michael Cusack as time keeper. Spontaneously, the crowds forgetting home, headed by Maurice Davin, John O’Leary and the Dublin bands, marched through the streets and to the Palace, to get the blessing and encouragement of the Archbishop. Visibly affected as he surveyed the sea of faces before him, Dr. Croke said amongst other things “You have today safely planted the G.A.A. and your magnificent tournament will ever constitute the premier page of Irish Gaelic history“.