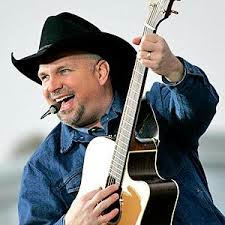 You can get tickets from any of the 2000 mentors which include Donal Murphy, Peadar McAdam, Aidan McMahon, Kevin Spain & Aonghus Moloney.

Hurry Up as the Draw is on the 26th April. 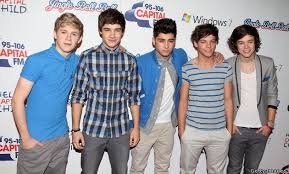