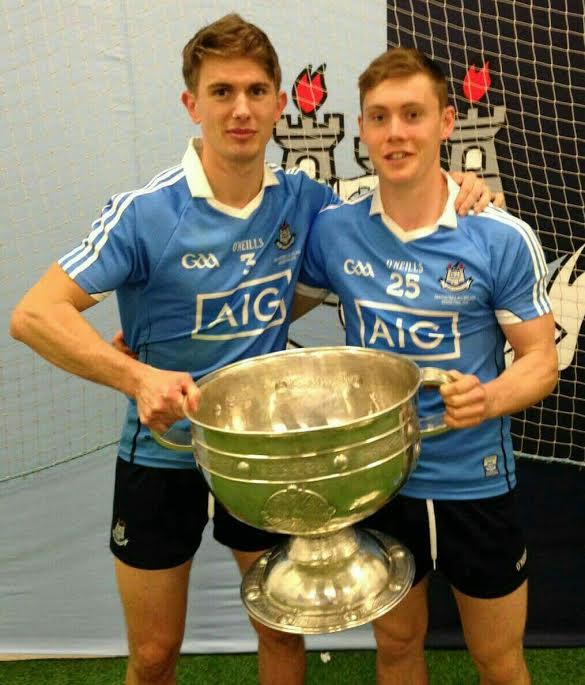 Well done to Michael Fitzsimons and Con O’Callaghan on winning the 2016 Football All Ireland Final with the Dublin Senior Footballers last Saturday. Their All Ireland Medals add to an ever increasing tally that have been won by Cuala Players. In fact this is Michael’s 4th Senior All Ireland having previously won one in 2011, 2013 and 2015.

Michael must also be congratulated on winning the Sunday Game Man of the Match award for his outstanding performance in the match. 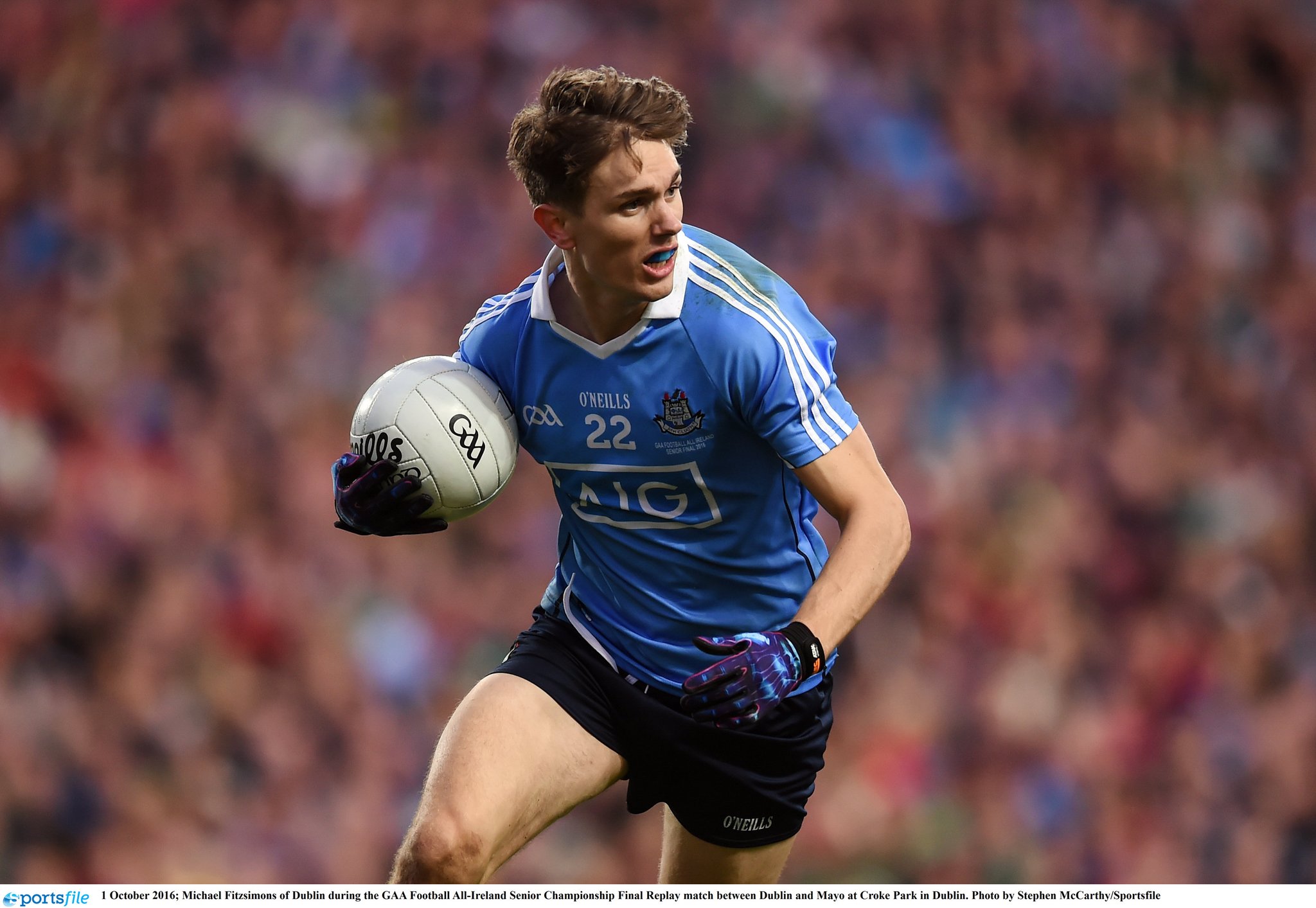 Gaelic For Mothers and Others
Scroll to top