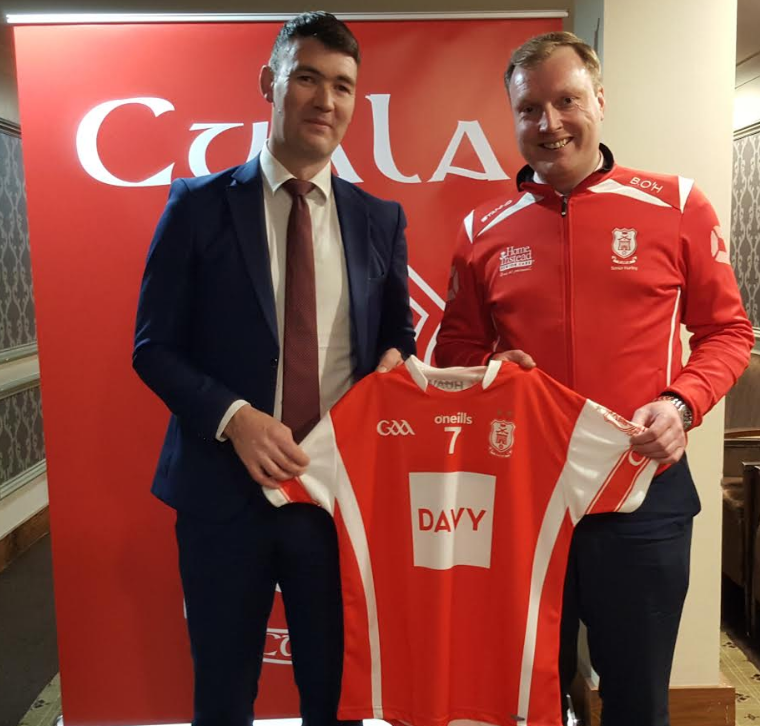 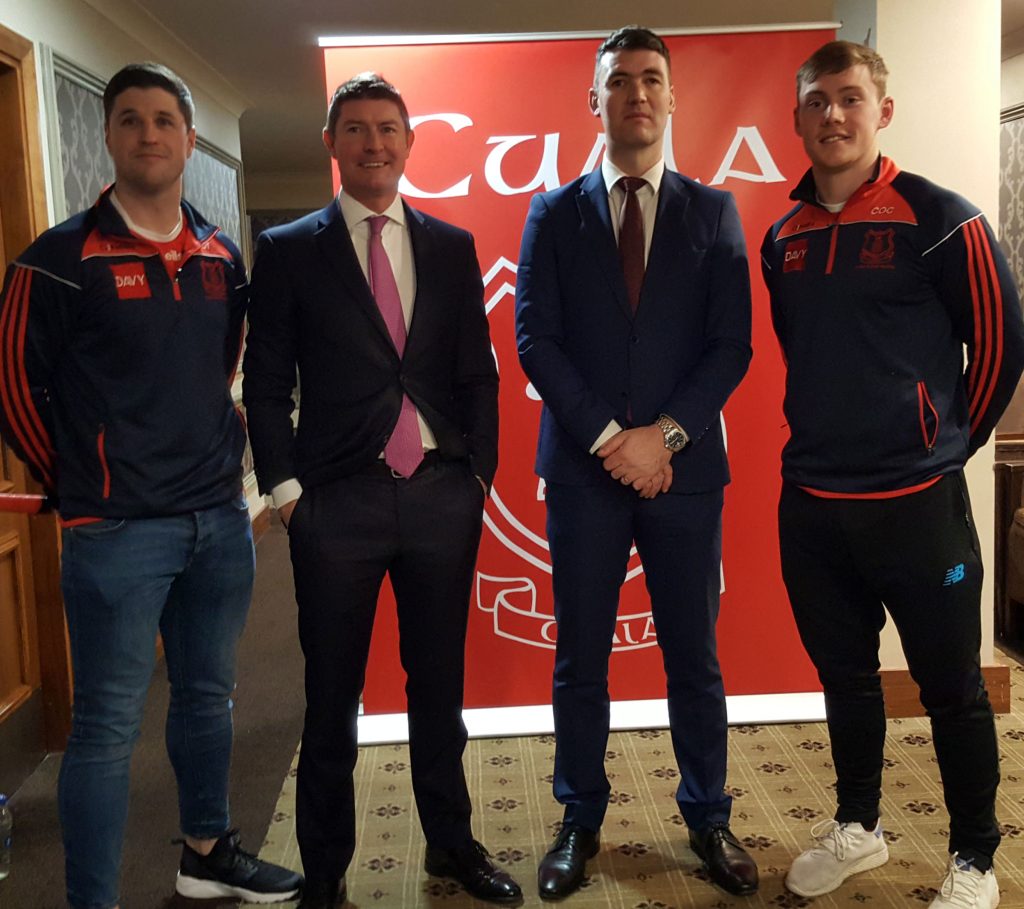 Having enjoyed the historic success of winning back to back All Ireland Senior Club Hurling titles in 2017 and 2018 it was important that we appointed someone of the highest calibre, experience and track record at the top level of both the club and inter-county game and Willie Maher ticks all of those boxes. 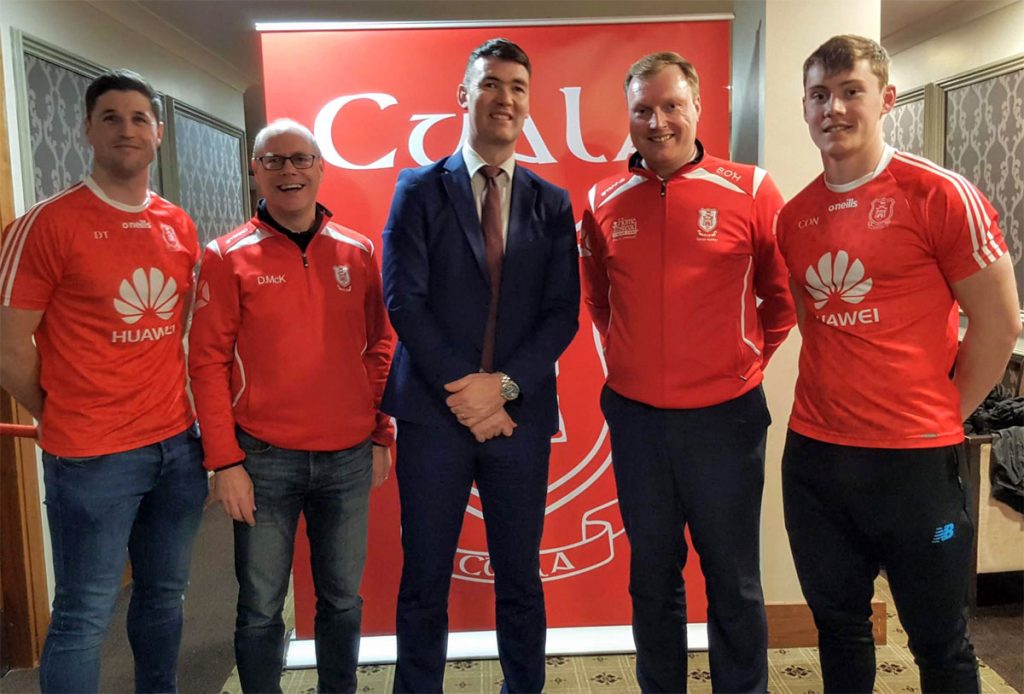 A hugely driven and talented individual, Willie had a distinguished playing career with his club Ballingarry, Tipperary and Waterford IT.

In more recent years he was a key figure in multiple All Ireland successes as coach and manager with Tipperary at minor and U21 levels. So, there are obvious synergies between Willie’s track record and our future ambitions for hurling in Cuala. A manager of his calibre will always be in high demand and we are delighted that he has committed his immediate future to us. It is also indicative of our level in the National club game that Willie was attracted to the position.

Willie will have the full support of our Club to ensure that he can build on the foundations and platform of previous successes and catapult us to further success.