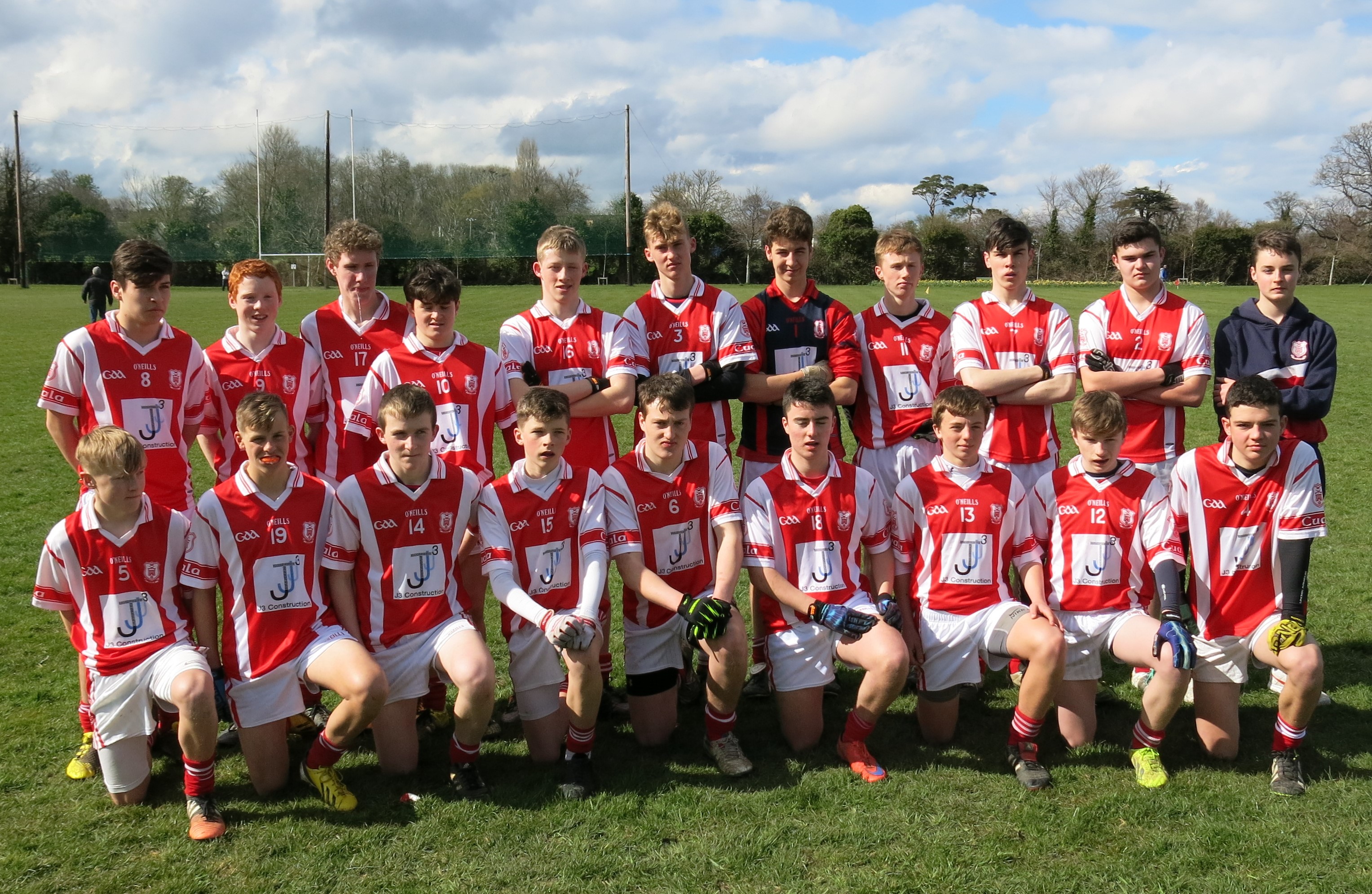 A tense, keenly contested championship opener saw Cuala edge out Thomas Davis by a couple of points in Shanganagh Park on Saturday. Cuala dominated for periods of the game but were unable to translate territory and possession into scores. Poor decision making and a high tally of wides by the Dalkey side enabled Davis to keep in touch and a late goal followed by a converted free brought the Tallaght side level with minutes remaining. To their credit the Cuala lads responded with two unanswered points, the second of which, a splendid solo effort from Cormac Spain, finished the scoring.

It was in truth a free ridden, fragmented contest which the Cuala team were glad to survive and will hope to up their performance in the quarter final. In defence a solid full back line kept scoring opportunities for Thomas Davis to a minimum. At centre half back Tadhg Quinn had a fine game, particularly in the second half when his team came under pressure. Seán Power worked tirelessly at mid-field and up front Daniel Bailey and Liam Murphy were prominent, taking much needed scores at crucial moments.