As part of the Cuala transition year programme, a day was organised for all ty students from different clubs around Dublin to come together to get to know each other through a non competitive environment.

The day started at 9:45 am in the sports centre in UCD. There we met Damien Byrne, Ken Fitzgerald, Barry Burke, Kevin Spain and Darragh Twomey. Before we were introduced to our first guest speaker, we were split into four groups to play a few icebreaker games. After that Darragh introduced us to Noelle Healy Captain of the Dublin Ladies football team 2016. She gave us a brief idea of what it is like to play at an intercounty level and about how she balanced her sports career and her school life.

After Noelle was finished speaking, we were then introduced to Hannah Tyrrell who played football for Dublin but perused her career in rugby and now plays for Ireland at an international level. She spoke to us about the struggles she faced in her adolescent years and how sport and the support from her family and friends helped her through these difficulties. At around 11:30, Darragh then introduced us to a Cuala player, Alex Brock who was there to tell us about Suas, educational development and the work he recently did in Calcutta. After Alex finished Laura Spain then talked to us about how in life sometimes no matter how hard you work some things don’t go way but the important thing is not to give up.

At 12:30, we went down to the clubhouse bar that run by the student union where we had lunch. We were then given time to have a look around the sports grounds of UCD. At 1:30 we made our way back to listen to Ger Brennan, a former Dublin footballer, who spoke to us about his career in sport and how his faith was a big impact on his life. After Ger finished answering our questions, we headed down to the astro pitches to play games and football matches for the rest of the afternoon.

Overall this was a great experience to get to know other people from other clubs, to have fun and to learn about what it is like to be a professional athlete. We would highly recommend future ty students to partake in this great day. 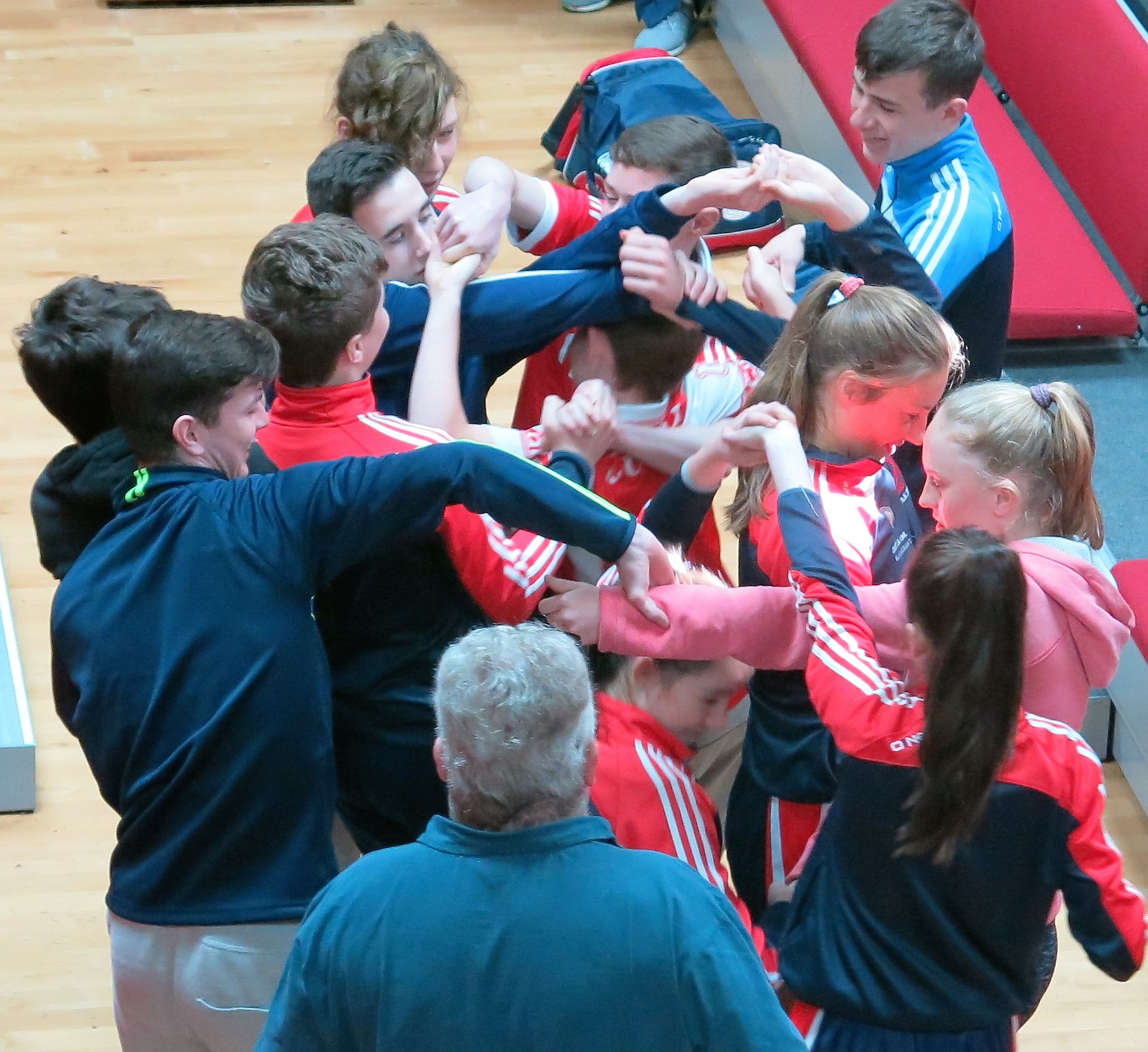