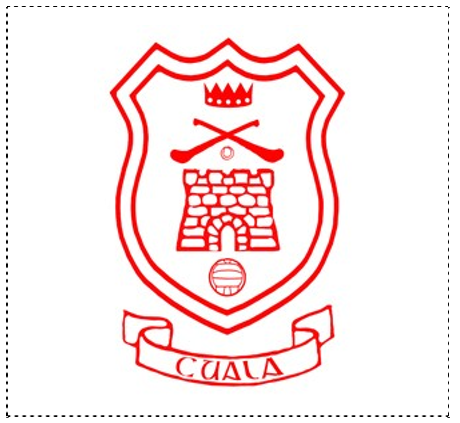 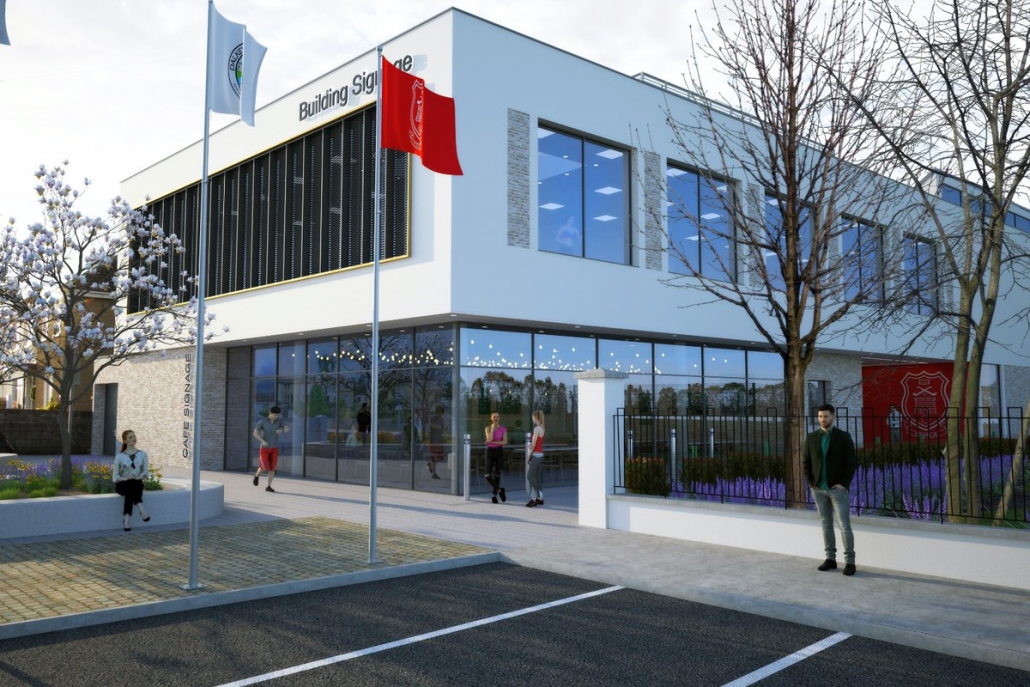 Monday is a crucial day for our #Home4Cuala campaign.

This will be the moment when our local councillors will vote on the proposed redevelopment of our clubhouse and facilities at Hyde Road.

If they vote yes we’ve got full and final planning permission.
Any final positive messages can be shared using #Home4Cuala on our social media channels or if you happen to bump into any of our elected representatives over the weekend… 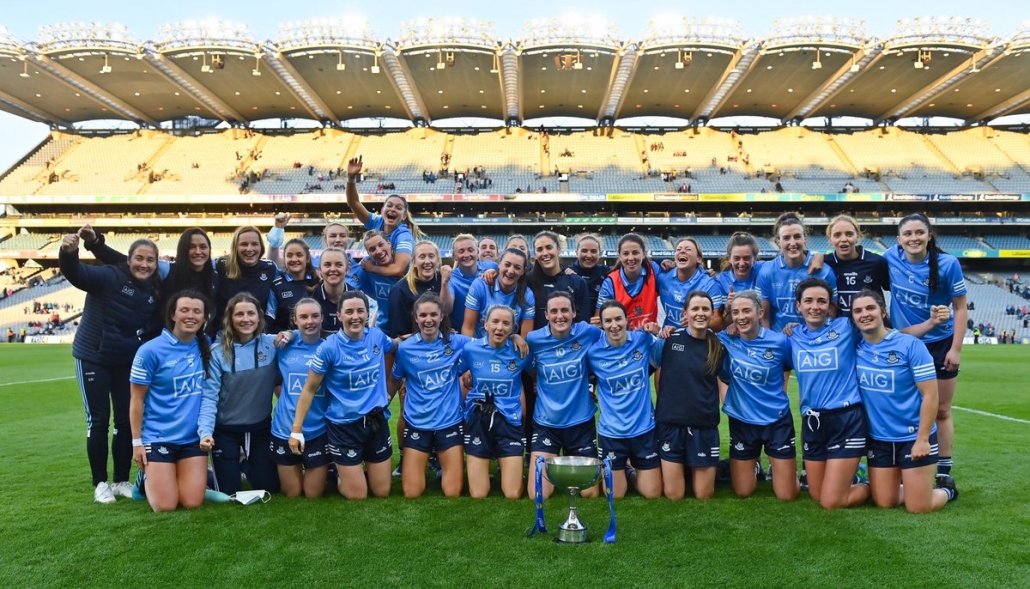 Congratulations to Martha, Jen and Rachel who were part of the Dublin team that won the Division One title in the Lidl Ladies Football National League last Saturday in Croke Park.

Not much of a break for the girls who are back in Championship action against Tyrone next weekend, at Breffni Park in Cavan. 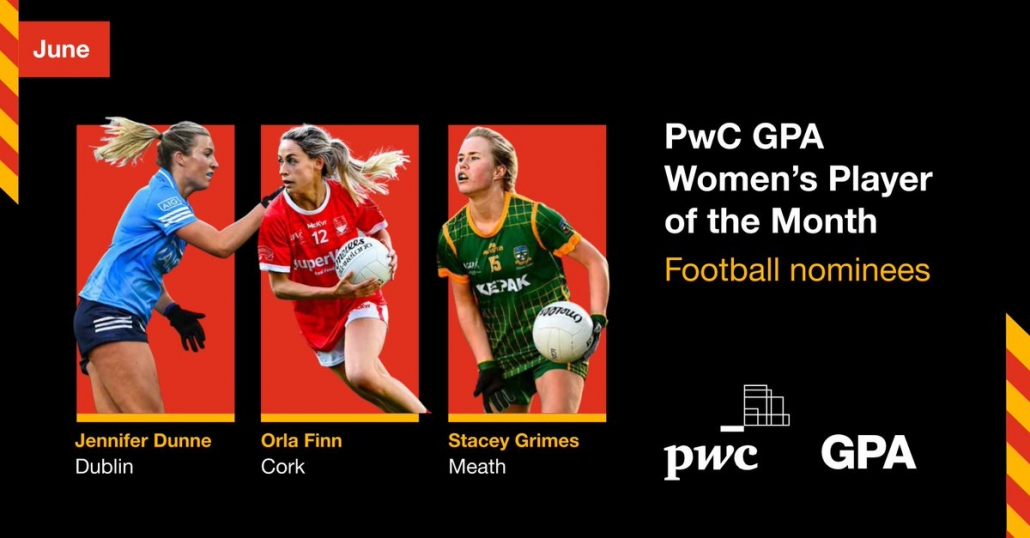 GOOD LUCK TO THE CUALA DUBS 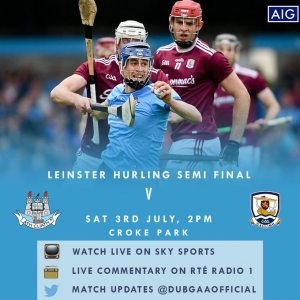 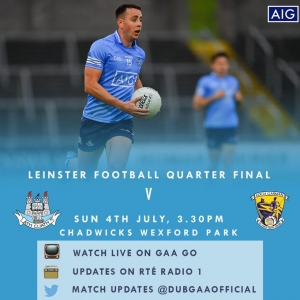 Cian O’Callaghan and Sean Moran have been named in Mattie Kenny’s Dublin team for Saturday’s Leinster Hurling SF at Croke Park.  Hopefully, the rest of the lads on the panel including Jake, David, Mark and Sean will feature as well.

Then on Sunday it’s Big Ball action from Wexford Park with Fitzy, Con and Peadar all vying for a place in the starting line-up.

Best of luck to all of our boys and girls in blue.

THANKS FOR THE SANITISER SUPERVALU 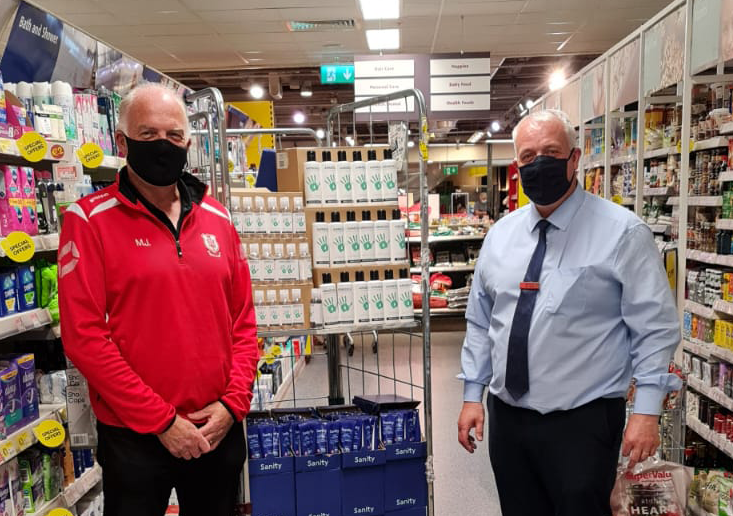 Supervalu has supplied us with 300 bottles of sanitiser to use across the club. Pictured above getting ready to put them in the boot of his car is our Michael Jackson and Ken Reilly Manager Supervalu Dun Laoghaire

BACK IN THE GROOVE

Last week saw us gain three wins out of five across the Senior Men’s football.

Our Senior 2 Camogie team are home to Skerries Harps on Sunday morning, throwing in at 1030 in Meadowvale.  The seconds are in the same venue on Tuesday night at 7-30 against Naomh Olafs 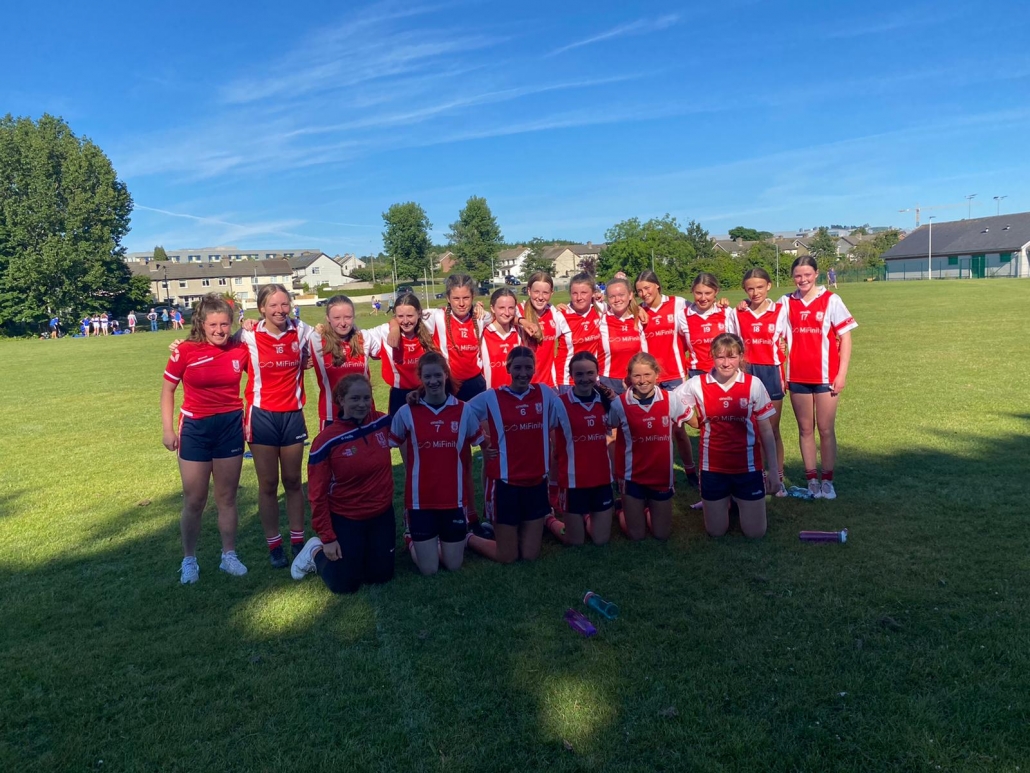 Well done to our third Ladies Football team who put up a score of 8-20 against St Mary’s of Saggart in the week, almost matched by the 8-12 our fifth team score against Shankill on Wednesday.

Good luck to the U14 B girls against Crokes at Meadowvale at 1-30 on Saturday, if you’re around.

The U16 girls have continued their flying start to life in Division One.  Last weekend they beat St Vincents and this Sunday they have been given a walkover by fellow table-toppers St Brigids.

Can whoever Ken Fitz lent his Thomastown keys to please get them back to him as soon as you can or sooner if possible.  The poor man is demented trying to remember who it was.

Can mentors/coaches please conduct a thorough pitch inspection prior to games/training to minimise the risk of an ankle injury to young players – also if they come across a serious hole or surface issue on a pitch that they notify the office for a follow-up.

Obviously, such holes must be filled before a decision is made to go ahead with a match – to that end, a wheelbarrow and a shovel are located at each venue, with a ton-bag of divi-mix.

If there are areas of the pitch that the team Mentor has identified as potentially dangerous this should be brought to the attention of the referee before the game. Likewise, the opposition may also bring such concerns to her/his attention.

The following form must be used to notify the office regarding all injuries or incidents sustained by players while training/playing matches for record purposes – in the event of a future claim/deterioration in players condition arising from the incident/injury.

INCIDENT REPORT FORM. To be completed by the person in charge where a player, coach or mentor has been injured during an official training/match activity.

The 2021 season is now starting and to assist the Senior Hurling Teams in their quest to continue to develop, we are holding a Golf Classic at the excellent Dun Laoghaire Golf Club on Friday the 20th of August.

With the vaccination programme underway and the gradual lifting of restrictions, the 20th August gives you a great opportunity to meet with your clients and friends in a safe, beautiful environment, what better way to start off the normalisation of your social and business interactions.

Find out more about entering a team or sponsoring a hole.

No winner this week but well done Patricia Somers who gets the consolation prize of €100.

Playing the Lotto is easy and a big help for the club.  It costs as little as €2 a week and the prizes are always building…

AND IF YOU WANT TO GET IN TOUCH WITH ANY NEWS STORIES FROM AROUND THE CLUB PLEASE DO SO HERE.

Thanks to our great corporate partners and supporters 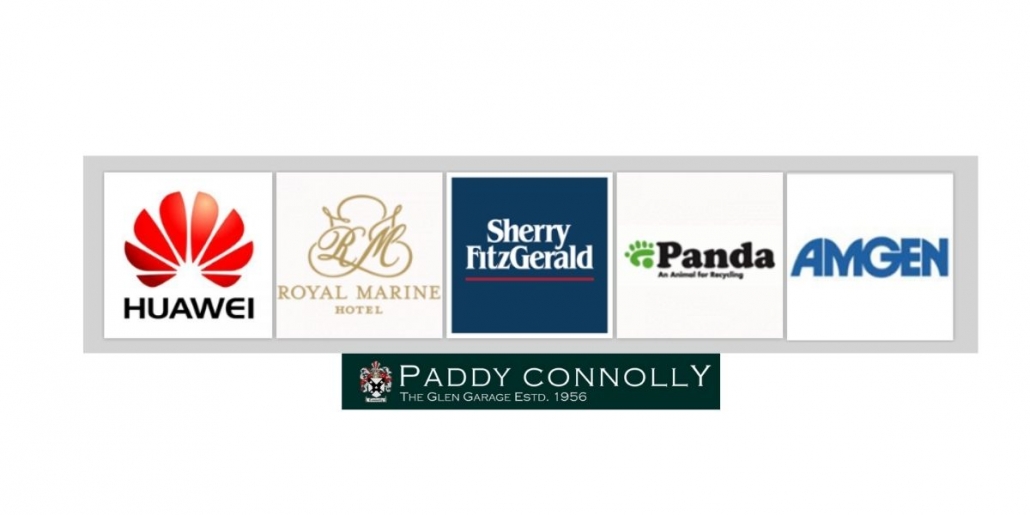