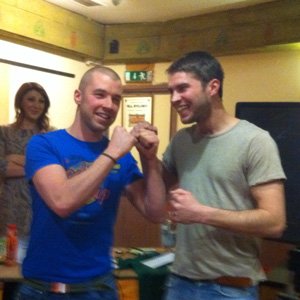 A taster of what’s to come was revealed in Cuala last night when Hyde Road boxing fans got to hear details on one of the pairings in Cuala Fight Night.   The scene is set for a mouth-watering contest between two outstanding club men.

This is going to be a cracking fight as the two have matched up very well at Training and the outcome is sure to be a hard one to call!

All other Fights will be announced on Saturday at Cuala at 8.00pm 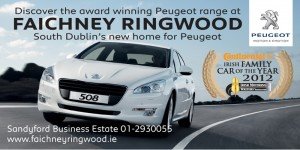 Strategic Review Will Lead to Smarter Action
Scroll to top