Congratulations to our Senior Footballers

Congratulations to our Senior Footballers in their win over St Brigids in the Dublin Senior 2 Football Championship Final today at Parnell Park.

While it was a special occasion for this group of players – having worked so hard throughout this extraordinary season with the backdrop of COVID – it was tinged with sadness. Many of the players having attended at church the previous day to pay their respects and last farewells to Cathal Gillen a young Cuala player, who tragically died last Wednesday – Ar dheis Dé go raibh a anam.

The team also wore their ‘support4drummo’ T-shirts during their warmup and again after the presentation of the cup – Con O’Callaghan concluded his after-match speech with a special thanks to the many Dublin teams that have contributed to Sean’s fund. 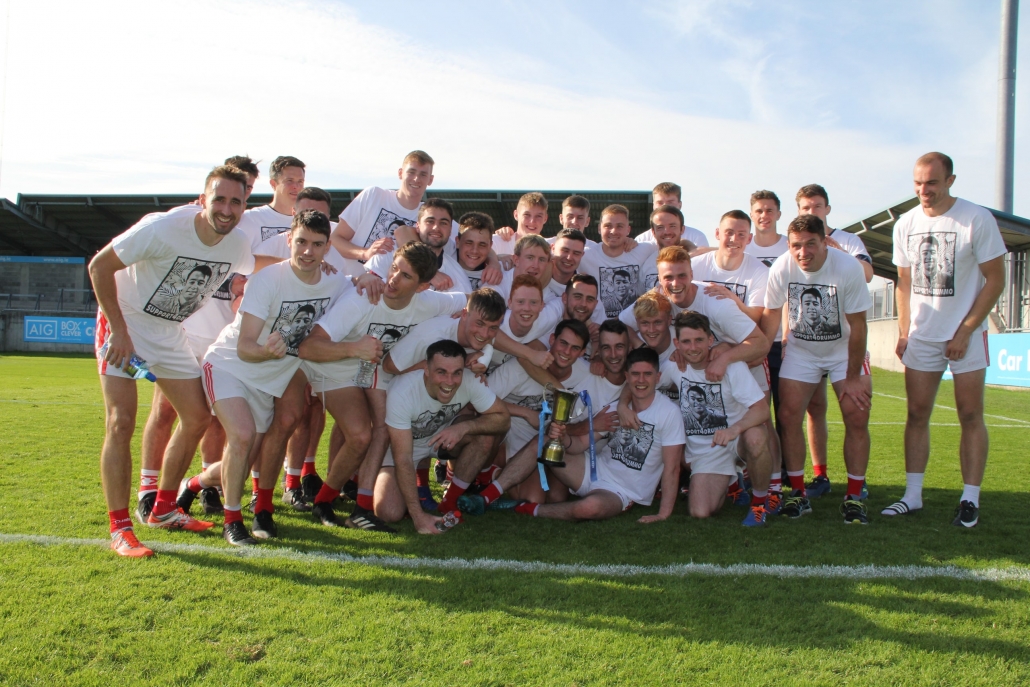