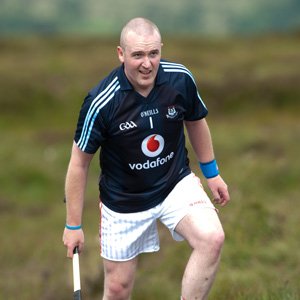 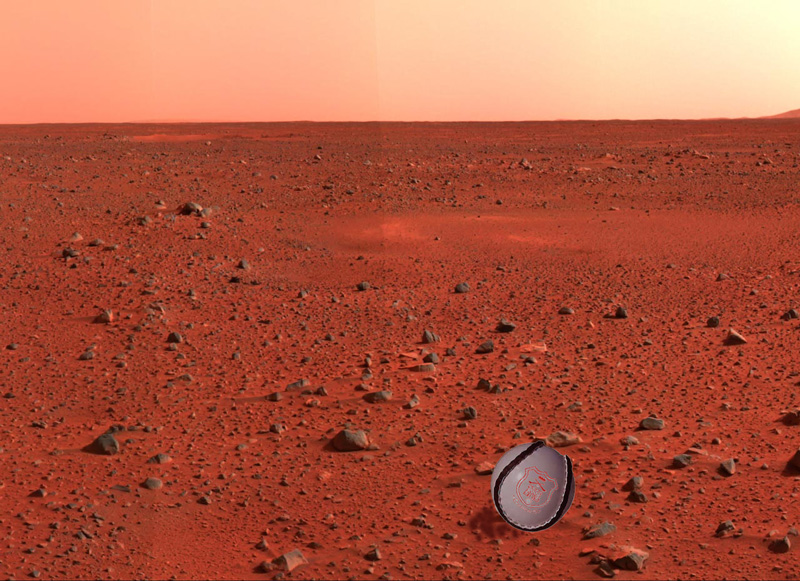 Scientist at the Jet Propulsion Laboratory have been in touch with Cuala with news that a missing sliotar has finally been located.  A delighted Canice Dowling ,  just back to earth following his mission on Divis Mountain,  expressed amazement on seeing how the first images from the Mars Rover have finally solved the mystery –  “It’s unbelievable – I’m over the Moon“ 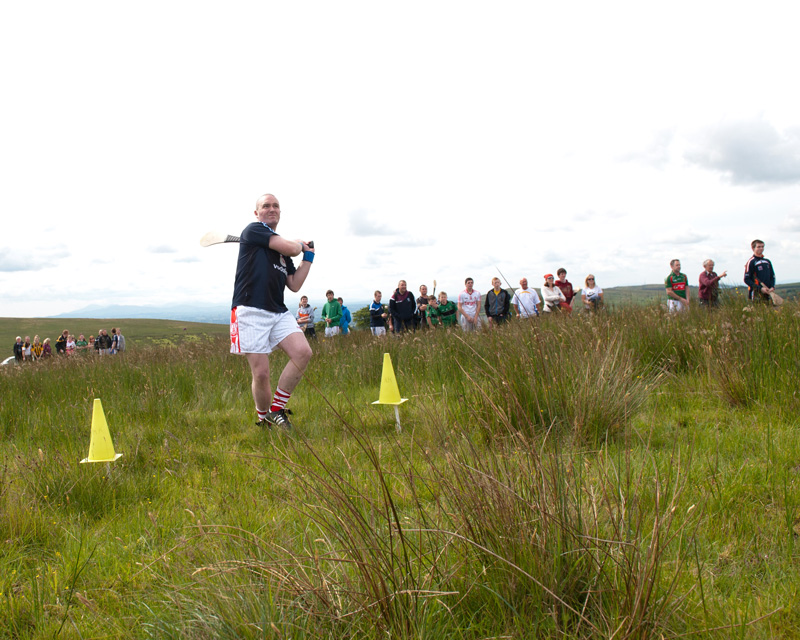 Seriously though – congratulations to Canice Dowling on his recent success in the Ulster Poc Fada. The event took place on the 21st June at Divis Mountain just outside Belfast. The event has been won the last four years by Ruairi Coverney from Derry. This year Ruairi was pushed all the way by Canice Dowling .  (Coverney went on to challenge for top place in the All-Ireland competition and was runner up to Brendan Cummins). It was a great achievement by our Cuala man in his first ever Poc Fada. In the field of 10 he was the only player not playing inter county hurling yet he finished third in the event.  Canice was helped in the competition by his “spotter” Eoin Carroll – better known for his service to Cuala Football.  Well done Canice and we look forward to next years competition.
Ulster Poc Fada Report

More images in the Cuala Gallery