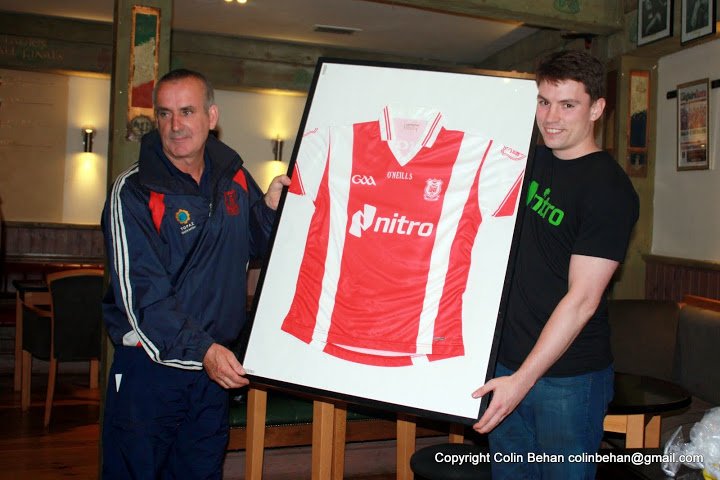 Cuala is proud to announce Nitro as the new sponsor of Adult Football within the Club.  Following on from their success at under-age level, the Adult Football section has seen its fortune rise in recent years, winning Dublin Intermediate, Junior and U21 Football Championships. This year, for the first time in its history, Cuala fields four Adult Football teams. Even more impressively, at the halfway point in the season, all four teams are currently either 1st or 2nd in their respective divisions.

Cuala’s football success on the pitch, both in terms of results and growth rate, mirrors that of our new sponsors, Nitro. We look forward to a long term partnership with Nitro, where our Adult Footballers will act as ambassadors for Nitro in promoting their culture and business while they will support us in delivering quality Coaching and Player Welfare to our Footballers.

An Australian-founded Company, headquartered in downtown San Francisco,  Nitro is a leading provider of digital document solutions with offices in Melbourne Australia;  Nitra, Slovakia; St. Petersburg, Russia; but most importantly in Dublin, Ireland!

From the desktop to the cloud, Nitro makes it easy to create, edit, share, sign and collaborate – on-line or off-line. With more than 450,000 businesses running on its award-winning products, including over 50% of the Fortune 500, Nitro is the PDF software partner of choice for PC giant Lenovo.  Named one of the fastest growing companies by Inc. Magazine for the last three years, Nitro has more than 140 Nitronauts worldwide with its European headquarters located in the heart of Dublin. 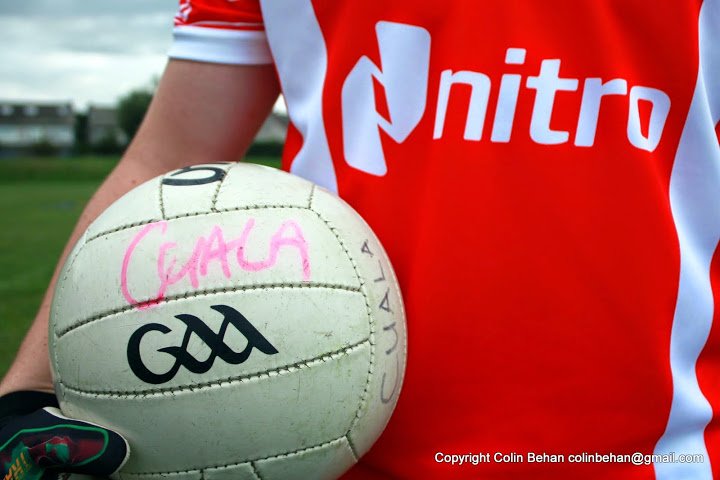