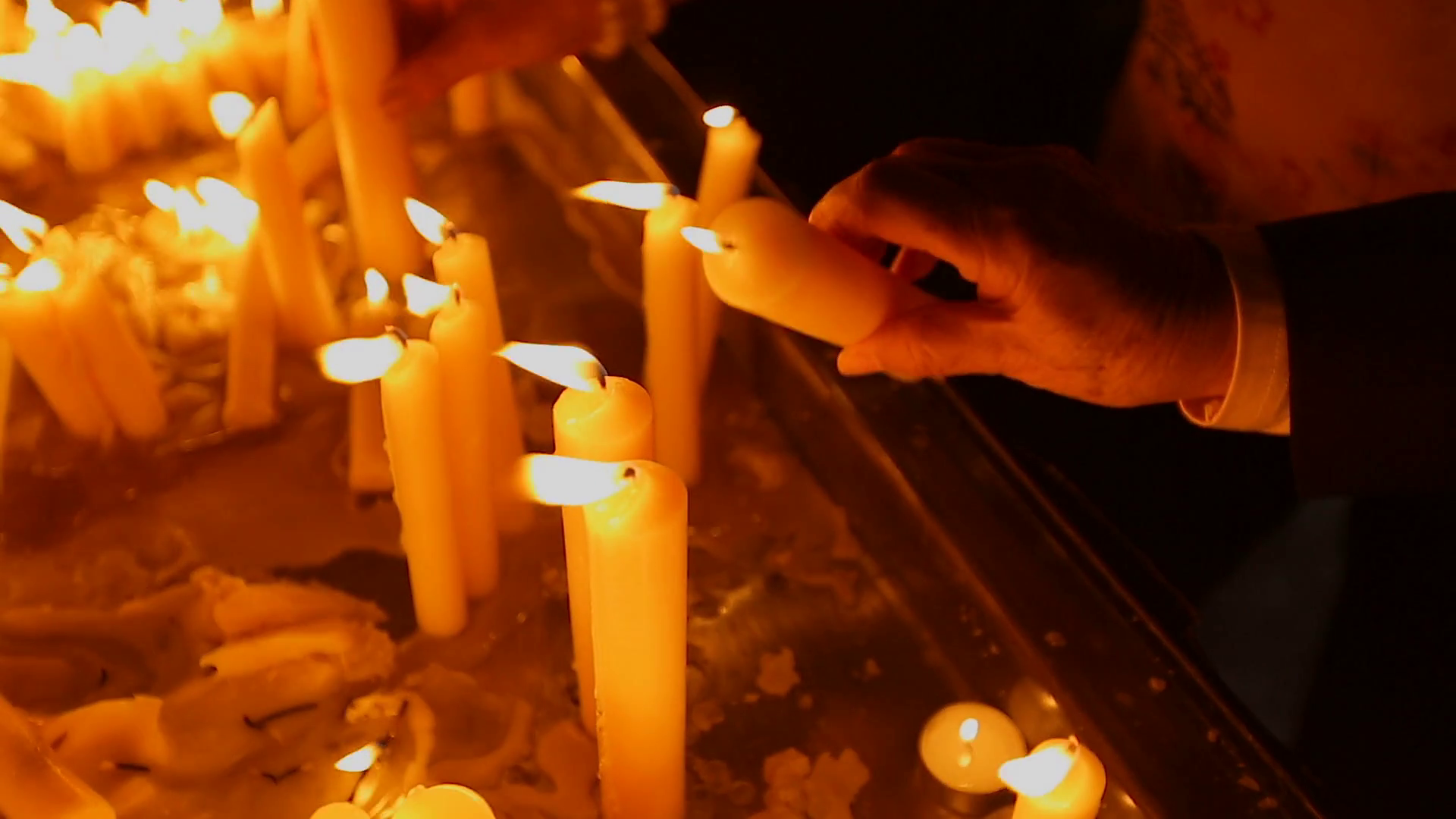 Cuala members will be saddened to hear of the death of Moira Flavin (née O’Shea), mother of our Under 15 mentor Ronan and grandmother of players Aoife, Darragh & Órla