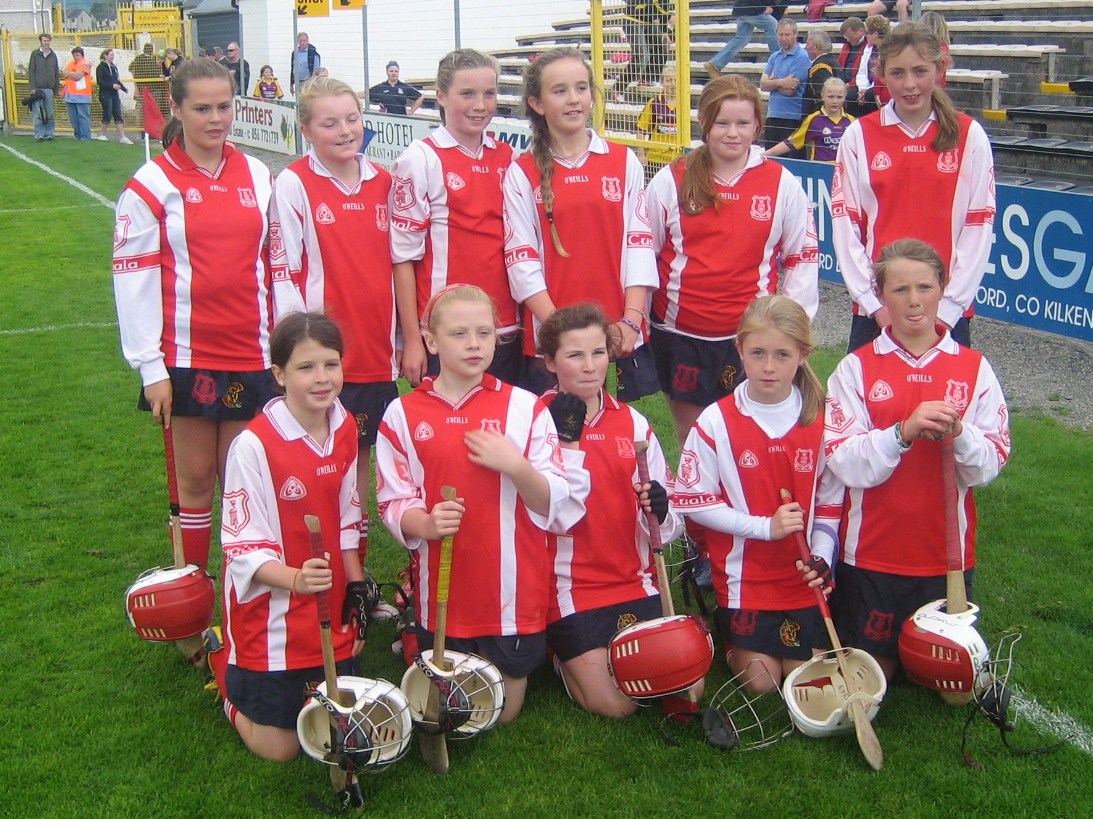 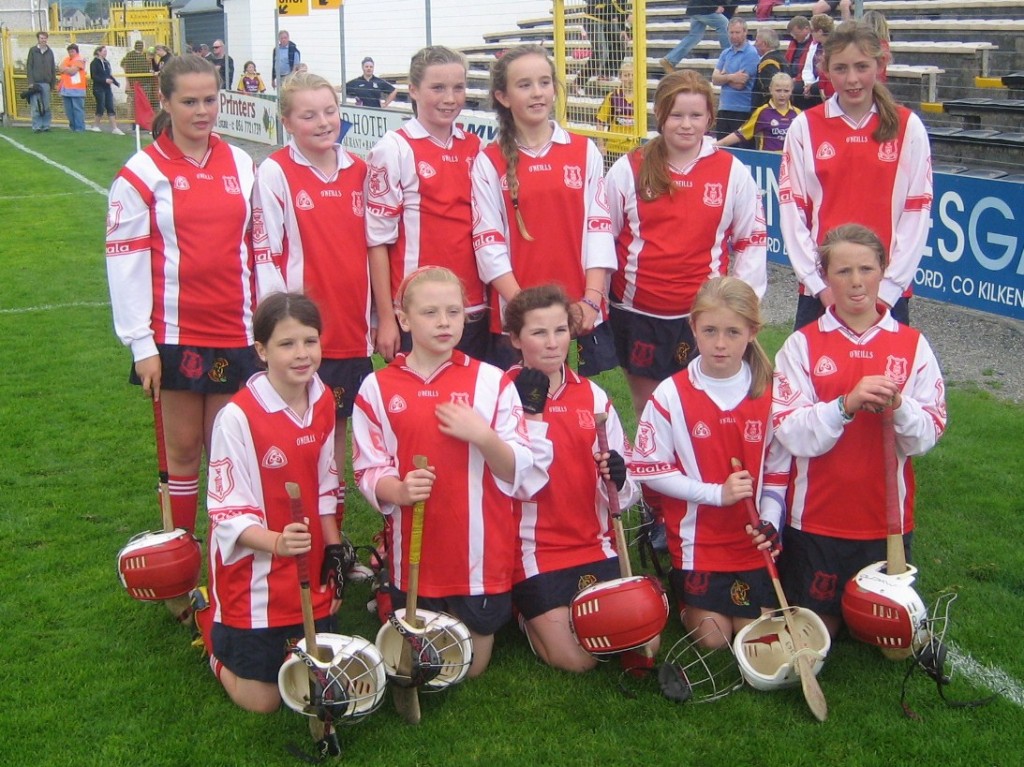 News has just reached us of a magnificent day out had by the 1999 Girls at the All Ireland Camogie semifinals in Nowlan Park.  The Cuala girls were rubbing shoulders with celebrities including Davy Fitzgerald and Marty Morrissey.   The girls were invited to form a guard of honour for the Cork & Wexford teams prior to their semi final and the day was topped off by their playing Kilkenny’s Pilltown  in a mini game at half time.

The general consensus from the girls afterwards was that whilst Marty was lovely he’s no Des Cahill.

More Pictures in the Cuala Gallery

C’mon you Bird in Blue
Scroll to top