A chairde, Cuala Mini All-Ireland week is back! This is a fantastic week whereby over 600 boys and girls in the Cuala Academy get to demonstrate the skills they’ve learned during the year cheered on by friends and family. All players will receive a Mini All-Ireland t-shirt, trophy and packed lunch.

Each year will be divided into teams named after the counties and players will receive a t-shirt to wear for the matches in their county colours.  The children will play football and hurling games on 2 nights midweek and again on the Saturday. 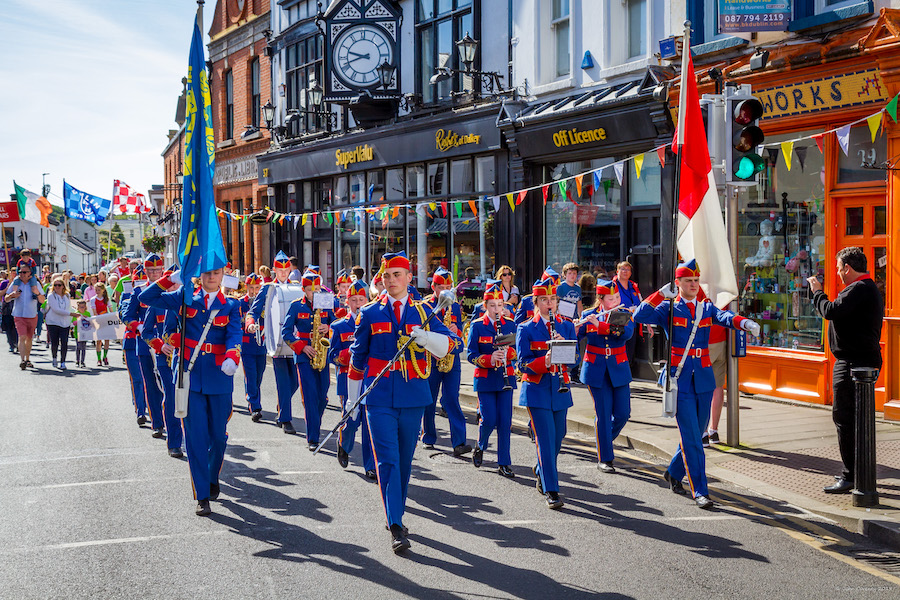 The week-long event concludes in Hyde Road on the Saturday following the week of matches.  The day kicks off with a Grand Parade through Dalkey village accompanied by the Artane Band and the Garda Mounted Support Unit followed by matches and Dublin’s biggest ever picnic. It is an event not to be missed!

The Mini All Ireland is generously supported by our Gold Sponsors, Hunters Estate Agents and Massey 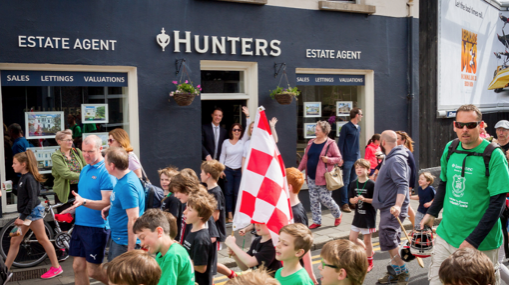 Special thanks to our Mini All-Ireland Sponsors 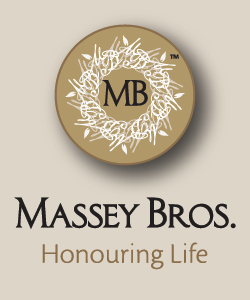