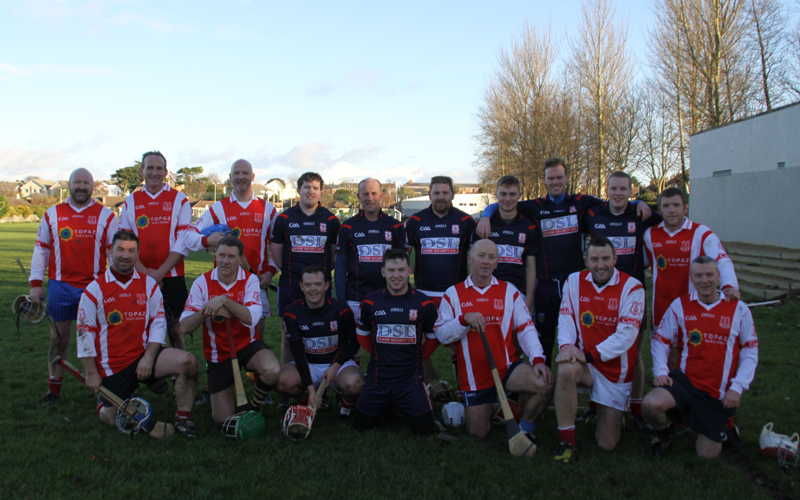 It’s that time of year again – exhausting merriment, nostalgia for by-gone seasons, resolutions to get fit (& some jumpers that didn’t). Yes, it’s the “Life’s Too Short” Cup. It was played-out at Hyde Road on Sat 27 Dec with the usual mix of marital and martial status as Cuala’s “young Turks” took on the ‘old dogs’ in a game that Ken Fitzgerald described as half football, half hurling and half mad.

The good news is there were no reported (physical) injuries and the proceeds went to the Niall Mellon Trust. congratulation to all who took part.

More Pictures in the Cuala Gallery