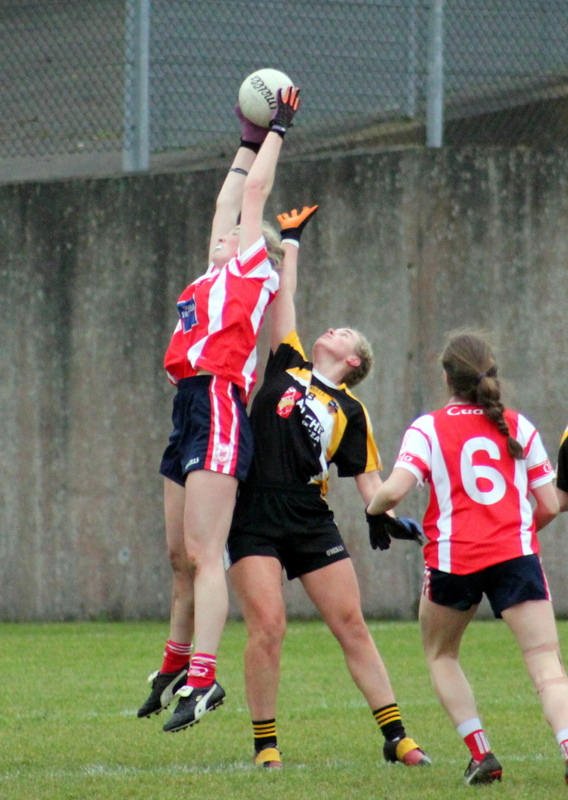 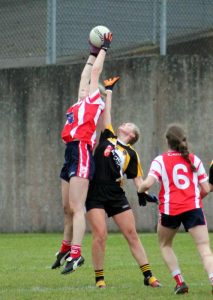 There’s a big weekend of semi-finals coming up in the Football Championship for our Juvenile Girls’ teams with the U13s (Saturday) and U16s (Sunday) both having home fixtures in Meadowvale and Thomastown. All support for the girls in red would be greatly appreciated. You might spot some future stars!