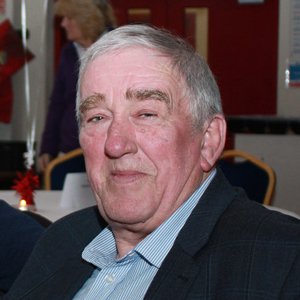 Cuala members will be saddened to learn of the death of club stalwart John Hennessy, our ever-present back-room and pitch-side man with the senior hurling team since the late nineties. He was also our long-serving representative to the Dublin County Board CCC and had previously been involved in mentoring under-age teams in the 80s.

We offer our sincerest condolences to his wife Imelda, his sons Martin and John Paul and his daughters Catherine and Deirdre

John will be reposing at home in 44 Meadowvale, Blackrock from 5pm-8pm on Tuesday 25th.

Removal to Foxrock Church on Wed 26 for Mass at 11.30 followed by burial in Deansgrange Cemetery.