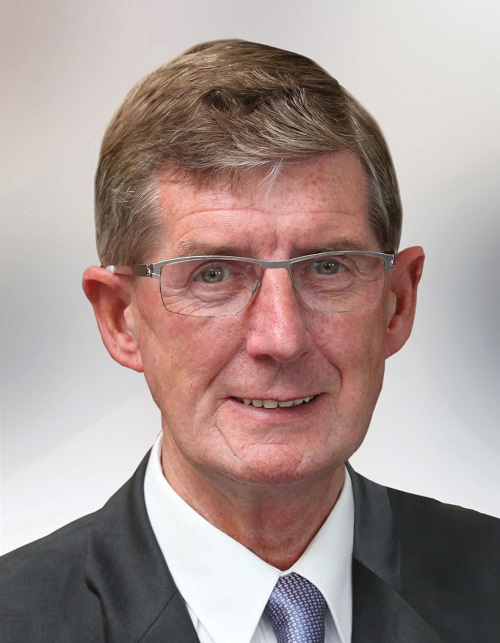 Cuala members will be saddened to learn of the death of club and county stalwart John Bailey.

John served ten years as Chairman of the Dublin GAA County Board.

During his tenure he initiated the re development  of Parnell Park and significant investment in promoting juvenile participation in Hurling, Camogie and Football.

He served as an inter county referee for a number of years and during that time he refereed the 1986 All-Ireland Senior hurling final between Cork and Galway.

John achieved great success as manager of the senior B Camogie team in 1985 when they captured the senior B league and championship double.

He went on to be involved in mentoring under-age teams in both club and county including the Cuala U16 Hurling championship winning team in 2004.

He later became involved in local politics as a member of the Fine Gael party.

Earlier this year John was honoured with the Cuala President’s Award for his commitment and service to Gaelic games in both Cuala & Dublin.

We offer our sincerest condolences to his wife Angela and his daughters Suzanne, Elaine, Joanna, Maria and Alison.