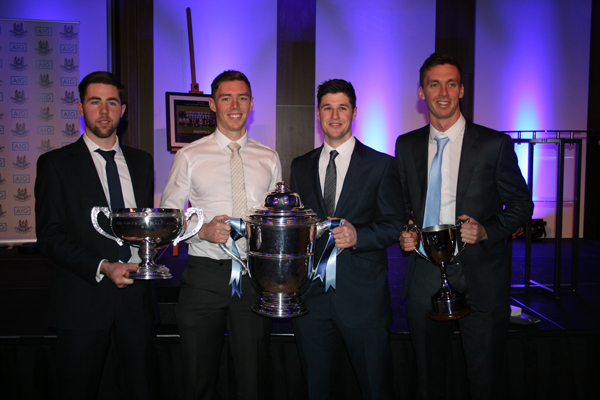 The occasion was the Dublin Hurlers Medal Presentation Banquet that took place in the Convention Centre.  This year Dublin’s senior hurlers – with significant Cuala involvement – enjoyed their most successful season for decades when they won the Leinster Senior championship for the first time since 1961.  In doing so, the Dubs defeated both of the 2012 All-Ireland finalists (when defeating Kilkenny in a replay) and then Galway, in the Leinster final.   Earlier in the season they had captured the NHL Division 1B title and the Walsh Cup.

Minor B Footballer’s in Championship Final
Scroll to top