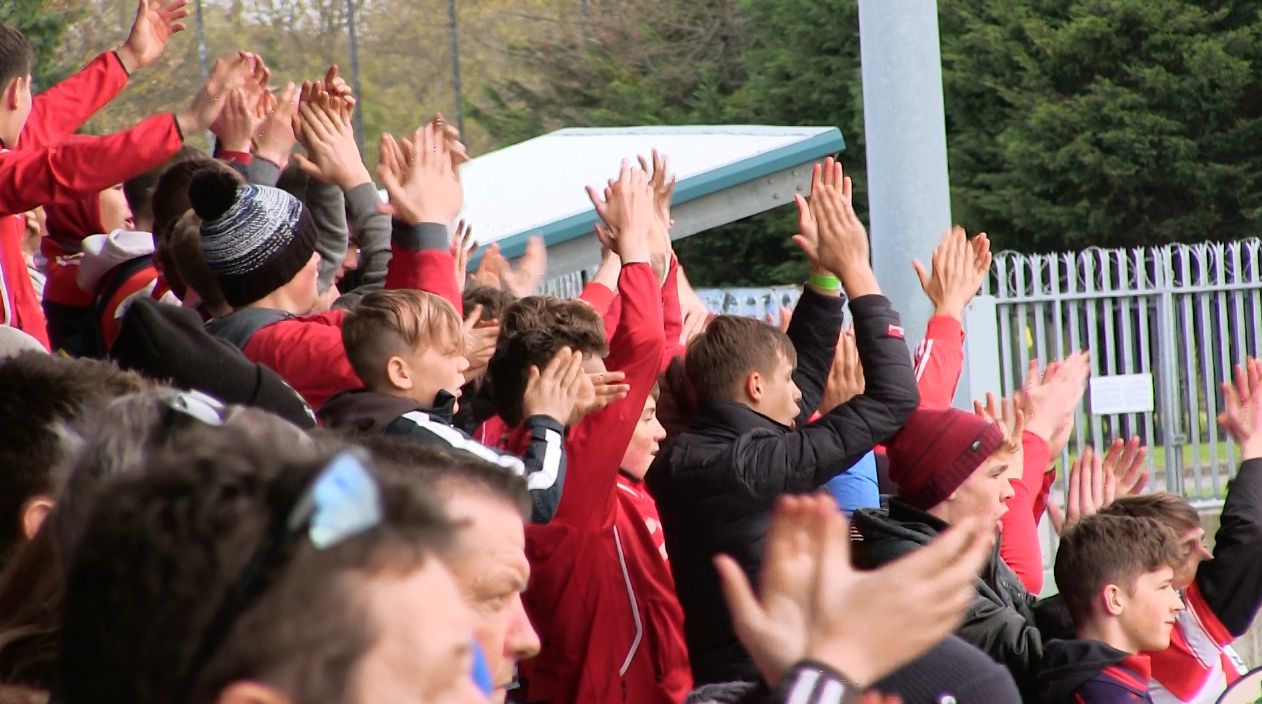 Our Senior Hurlers advance to the semi-final of the AIB Leinster Clubs championship after their emphatic win over Borris-Kilcotton yesterday at Parnell Park. 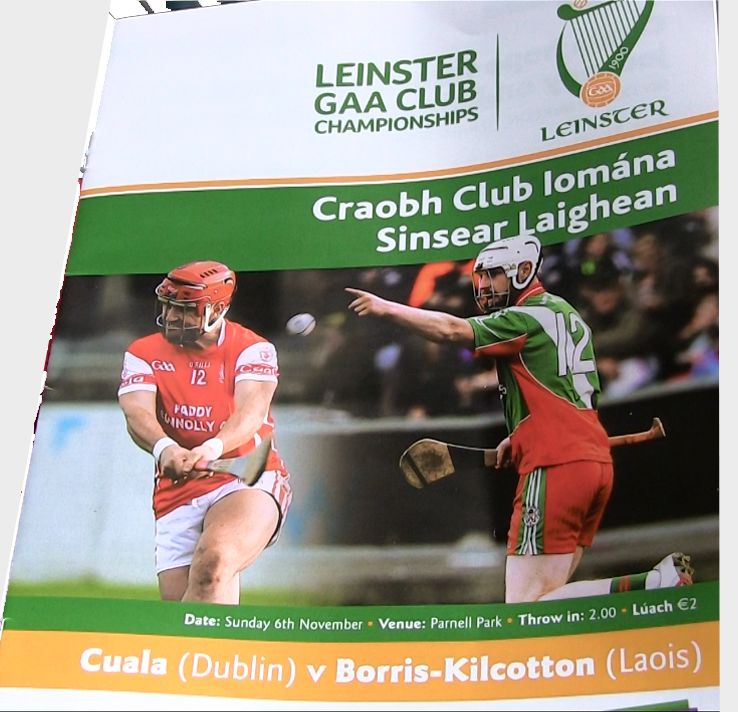 It was a very business-like affair for the Cuala boys throughout this Quarter Final of the AIB GAA Leinster G.A.A. Club Championship   – with everyone going about their jobs very well from start to finish.

A section of Cuala fans were also busy during the game working on their  version of the Icelandic ‘Huh’ chant – looking forward to hearing this at full-blast @ Netwatch Park – lets build on it for the semi-final – well done boys!

Click the image below to hear the Cuala Huh!