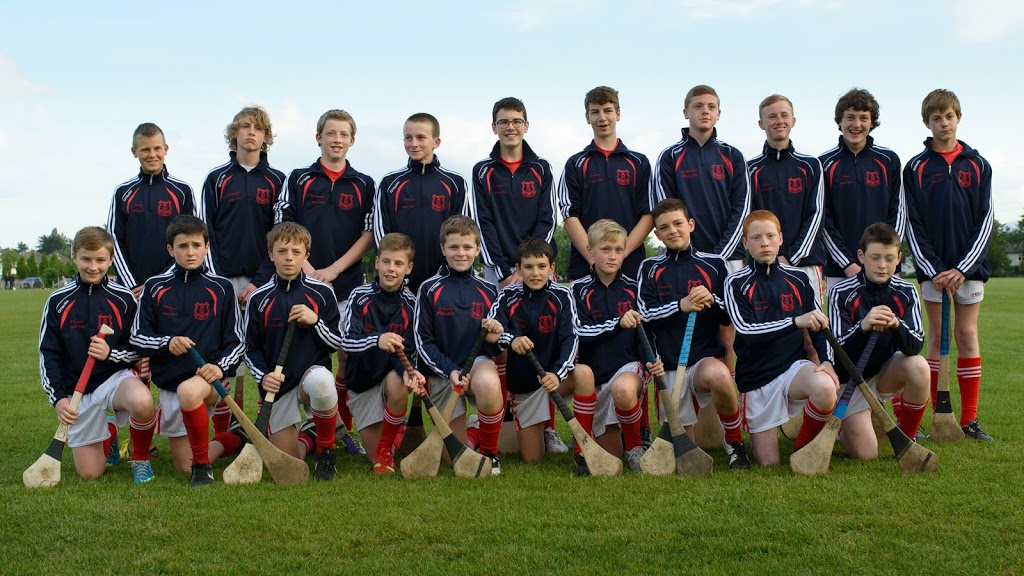 The Cuala hurlers produced a very good performance at Ellenfield Pk last Thursday evening. The joys of rush hour city traffic ensured a very late start to the game. The warm up consisted of some of the players running from the car park and quickly pulling on a jersey. In spite of this Cuala immediately launched a blitz on the Whitehall defence but with little return as the shots rained wide of the posts. But the points soon racked up after Kevin Kirwan broke the defence with a couple of goals that settled Cuala down.Some excellent defence throughout the game stemmed the relentless tide of the Whitehall attacks particularly during the second half. Aongus Maloney produced a sterling performance at corner back while in the forwards Fionn Murray was soloing up the wing for fun. Liam Murphy gave an exhibition of scoring from play. However it was not a night of individuals as the entire unit produced an excellent team performance that was too strong for Whitehall. After the final whistle and some back slapping, the team found themselves locked into the park. The light was fading as an escape plan was hatched. This which amounted to slipping through a narrow gap in the railings or for those who sought a greater challenge it was up and over. Some epic clambering up trees, balancing on the railings, followed by deft shimming down the other side. The only potential for an injury was Mike Donnelly’s fit of laughter at his father’s impressive individual performance (Nadia Comaneci hadn’t a patch on him). Players, mentors and supports, no one was left behind.