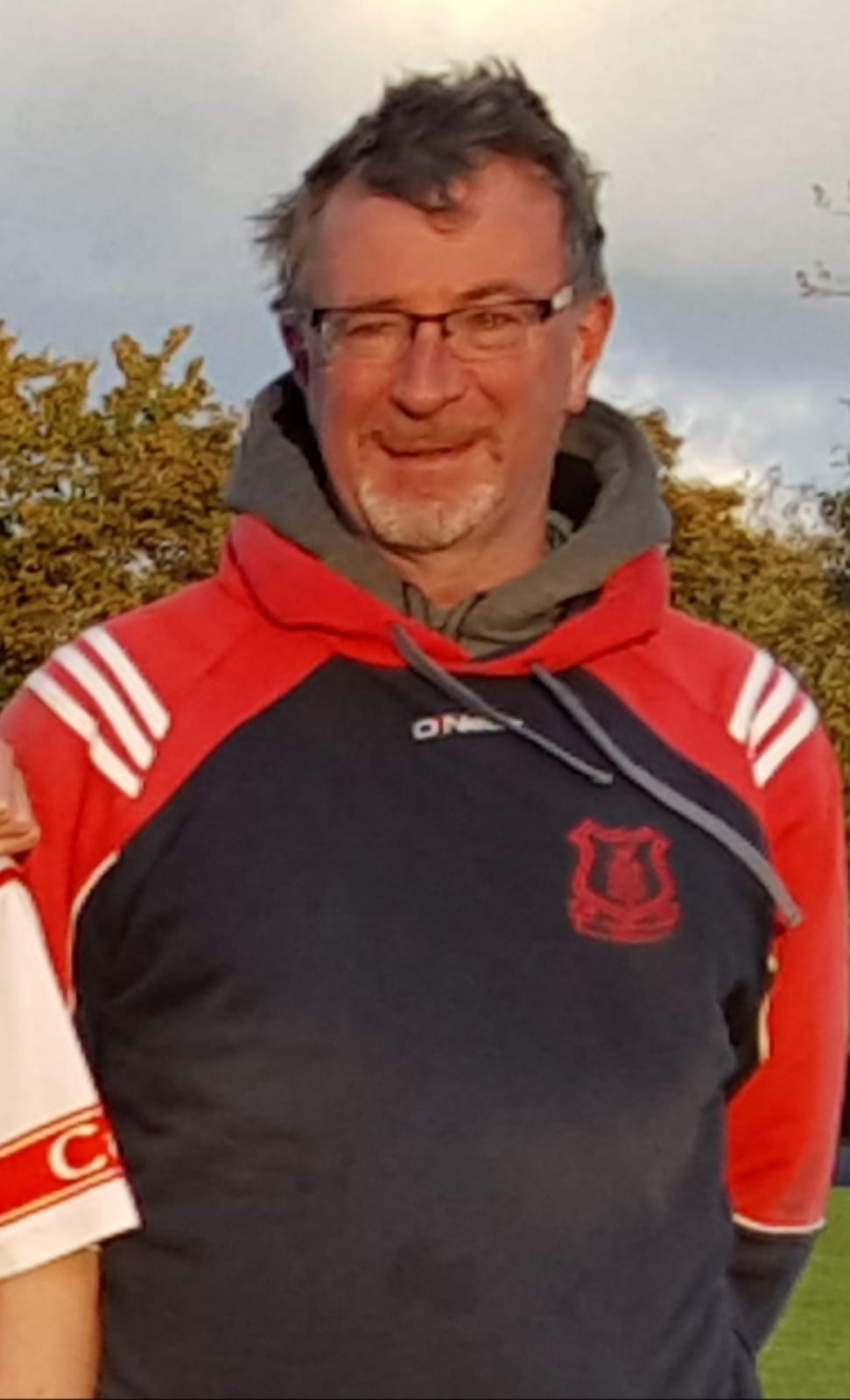 With deep sadness we wish to inform you of the death of Fiachra O’ Marcaigh.

Loving husband to Jessica and devoted father to Fionn, Malachi and Oscar.

Fiachra was a long time member of Cuala who coached and mentored many groups of, as he would say himself “Our Cuala Lads”, over many years.

For those who had the privilege to work with and get to know Fiachra, together with profound loss a very real sense of good fortune endures.

Although his dad Caoimhín was one of the founders of great northside rivals Na Fianna there was never the slightest doubt as to where Fiachra’s loyalties lay ….  “Our Cuala Lads”.

Within Cuala Fiachra was committed to fostering a sense of belonging and inclusivity and to this end was passionate in ensuring all players were going to take the field of play, regardless of ability.

It was his deep desire to demonstrate to our young men the value of being part of something bigger and greater than any of us.

By the same token amongst the many fine qualities Fiachra role-modeled for the young men he mentored were his sincerity, his openmindedness, his non-judgementalism and his innate kind nature.  Above all, it was his gentleness that exemplified his great strength.