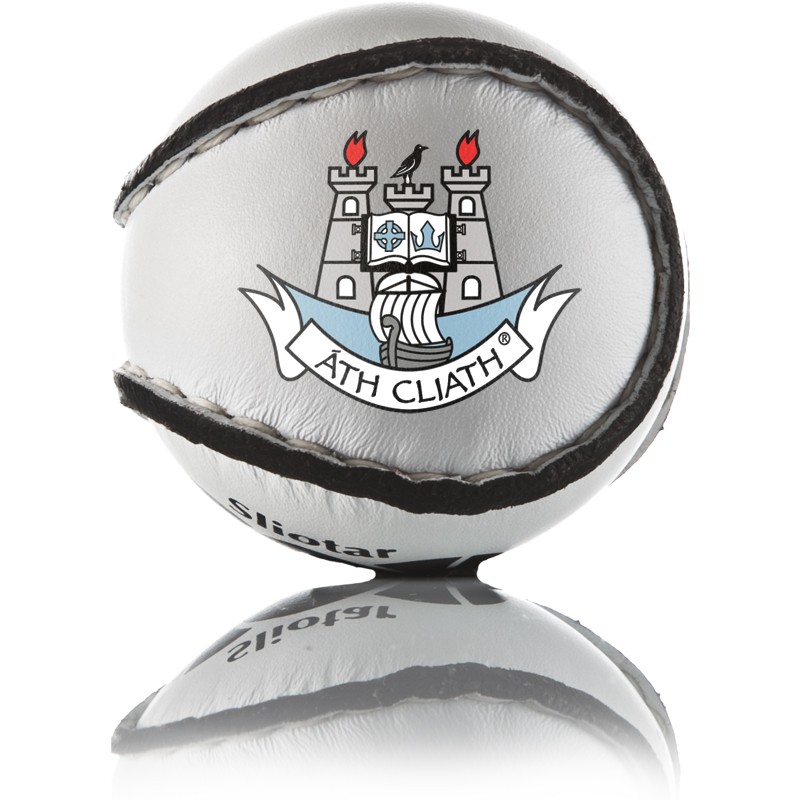 In a historical week-end for Dublin hurling, two of Cuala’s U16 hurlers were prominent in winning the U16 inter-county Arrabawn Tournament for the first time in its 27 year history. Cuala’s Ryan Di Felice in nets and Diarmit Maas who unfortunately picked up a hand injury during the week, were both in the panel for this wonderful achievement. Dublin overcame Clare and Wexford in the group stages both by 4 points, then beat Offaly by 17 points and progressed to the semi-final where they beat Waterford by 12 points. That led to a show-down against old-enemies, Kilkenny in the final. After a pulsating match the sides were level at the death, but in extra-time Dublin ran out as Tournament winners with a three point margin 1-9 to 0-9. Well done to our Cuala representatives on a fine achievement.

Dublin’s U15s were not as successful in their tournament, but Cuala had Mark O’Treasaigh and Cormac Quinn prominent for the Dubs.