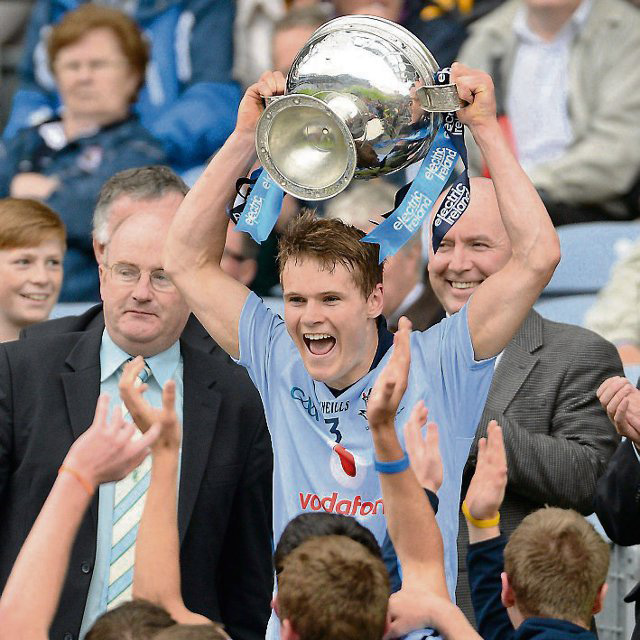 Congratulations to our five new Leinster Champions in the club who played their part in the Minor Hurling provincial decider at Croke Park on Sunday. Cian O’Callaghan was captain of the side and took great pride in raising the trophy after the sides four point win over Wexford. Colm Cronin and Sean Treacy both contributed to the scoring while Ross Tierney and Jack Behan have played vital roles in getting this far.

The lads are now into an All Ireland Semi Final. Dublin minor hurlers retained their provincial crown when edging out Wexford in Sunday’s Electric Ireland Leinster MHC final at Croke Park by a scoreline of DUBLIN 2-15 WEXFORD 1-14 . Dublin put back-to-back MHC provincial titles together for the first time since the early 1950s (1952, ‘53, ‘54).

Best Wishes to two other Cuala Minors, Conor Mullaly and Martin Cahalan who will be involved with Dublin Minor Footballers in the Leinster Football Minor Semi Final v Kildare.   This game is on this Wednesday 11th July at 7:30pm in Newbridge. 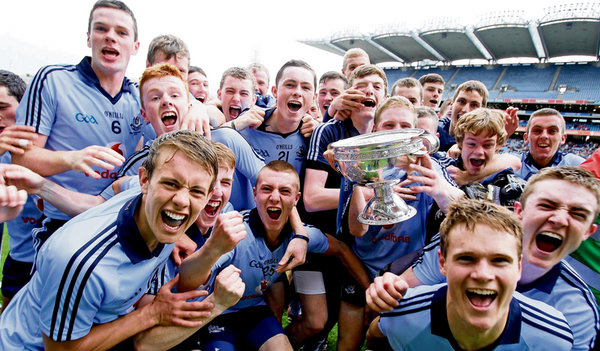