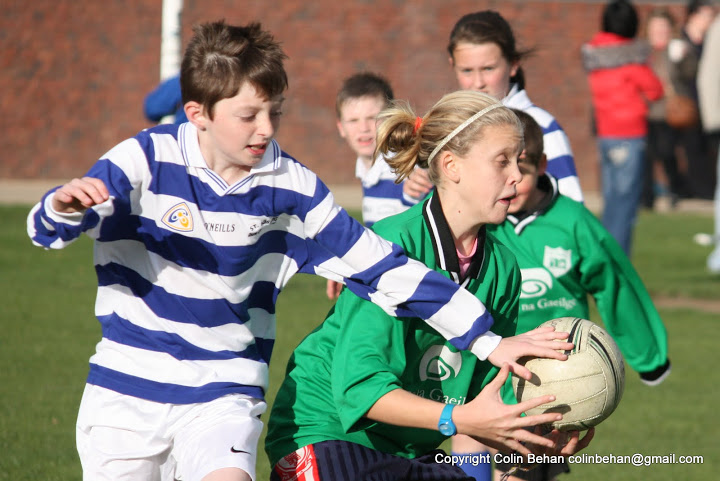 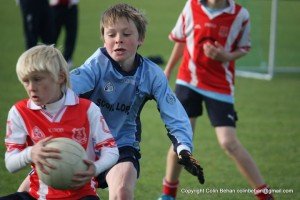 Almost 300 boys and Girls on over 20 teams representing representing 14 Schools did battle in the grading round of this popular competition which has been running, in its own quiet fashion, for the past 14 years.

The brainchild of SSIP manager Damian Byrne, the Cuala/SSIP Schools league is a fantastic opportunity to promote  maximum participation in Gaelic  Games in the Greater Dún Laoghaire area.

The competition runs parallel to the Cumann Na mBunscoil competitions and is broken into Divisions to cater for different levels of ability.

The girls competition is  played on a league basis every Wednesday and the boys on Thursdays during September and October.

The Competitions are as follows: 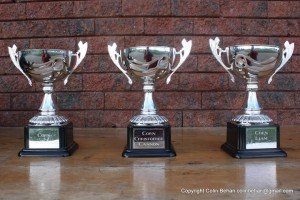