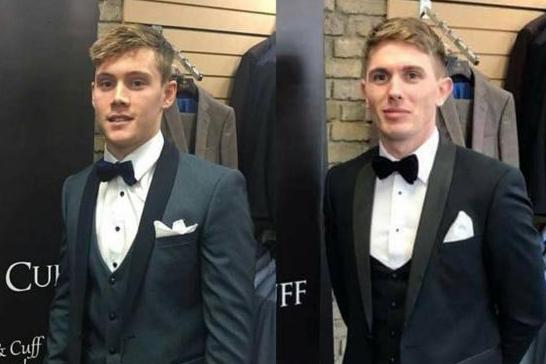 Michael Fitzsimons was awarded the full-back All Star and Con O’Callaghan was awarded his at Wing Forward. This is a fantastic achievement not just for Michael and Con but to our Club. Michael and Con are two great ambassadors for Cuala and brilliant role models for our young stars of the future. Con was also awarded Young Footballer of the Year at the PWC/GPA 2017 All Star Awards ceremony. 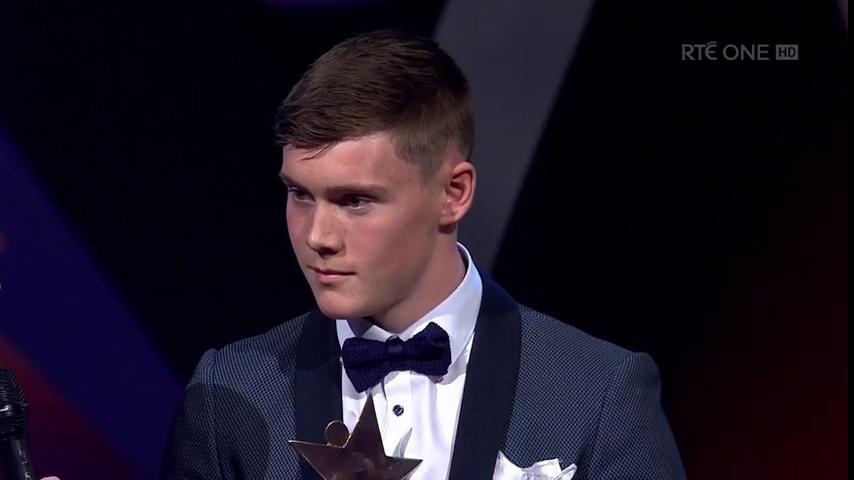 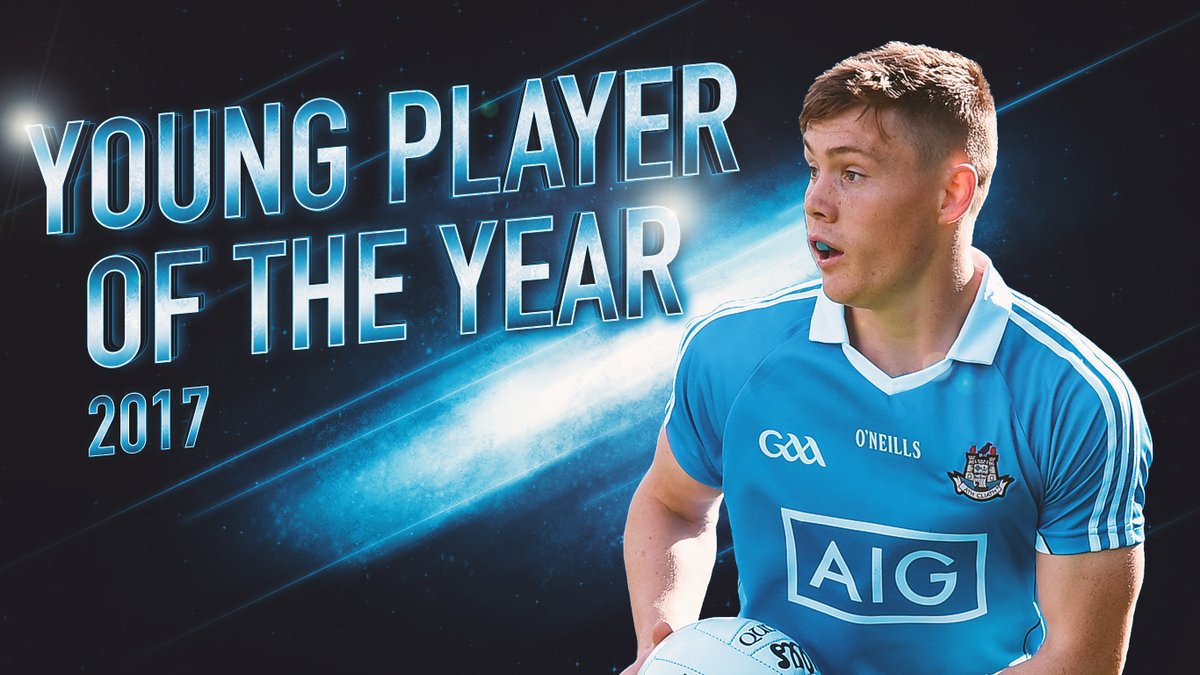 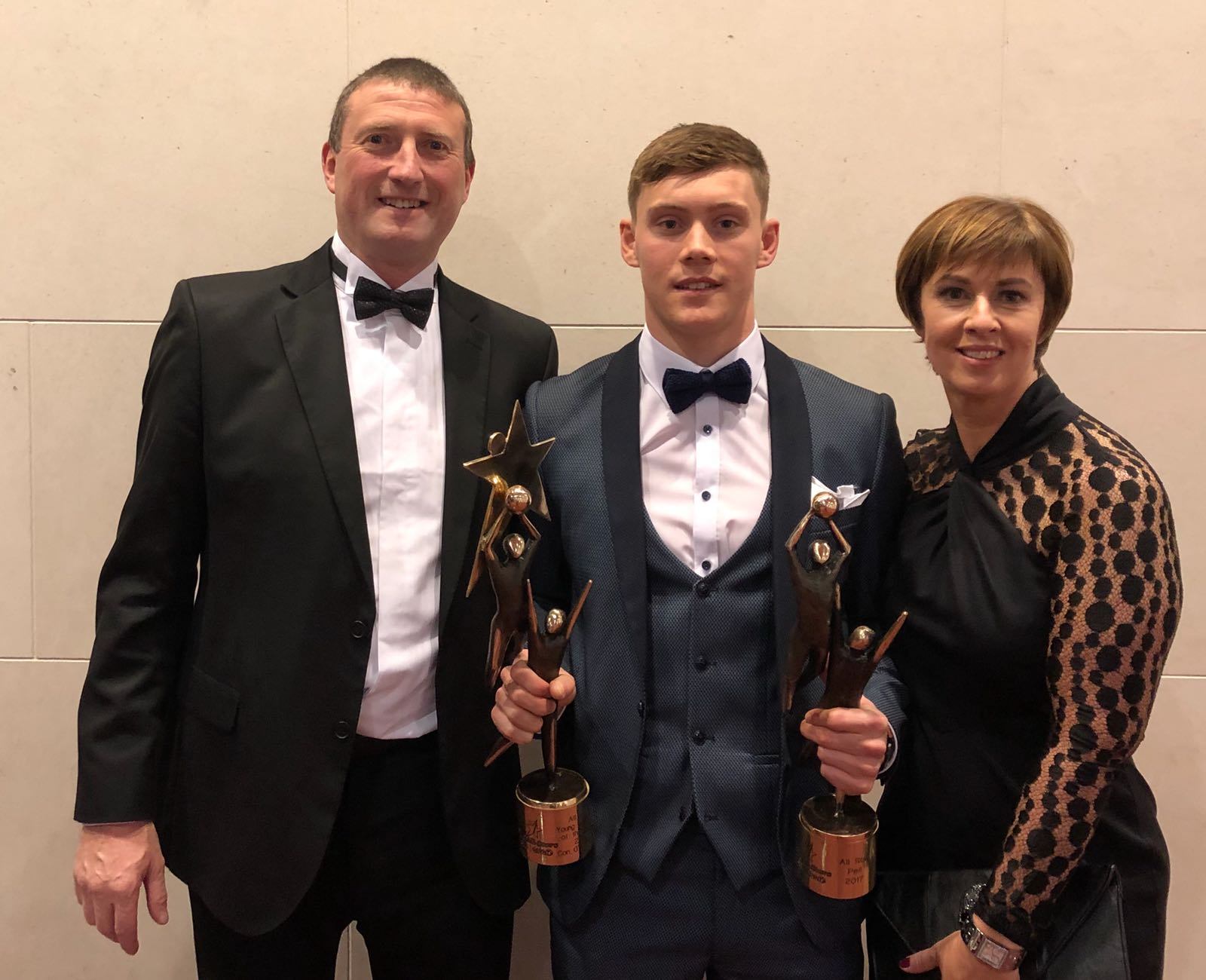 Of the 15 All Stars Awarded 7 went to Dublin Players, Two of which were Cuala Players!!! 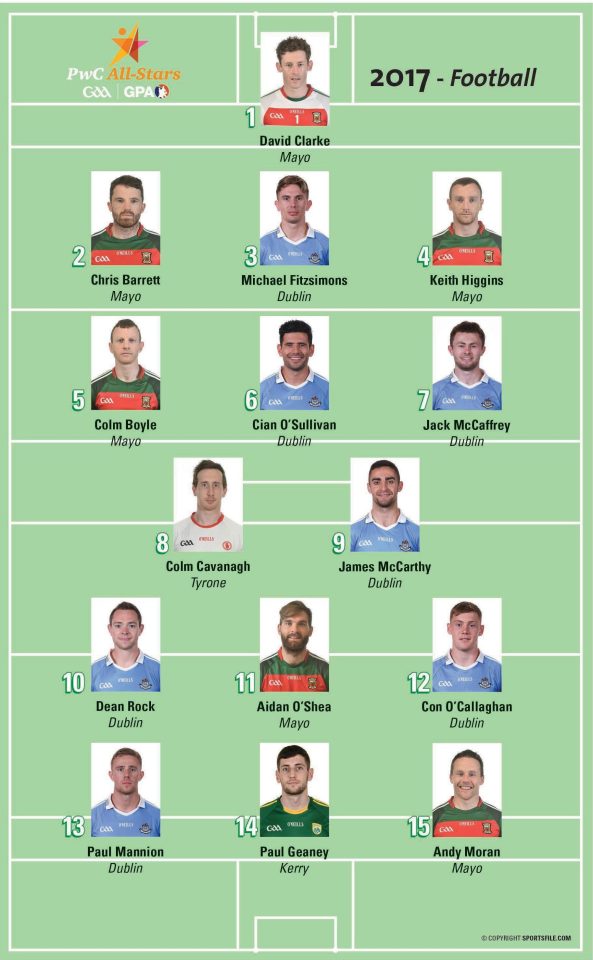