This is the big weekend for U14 boys and the Dublin Hurlers: 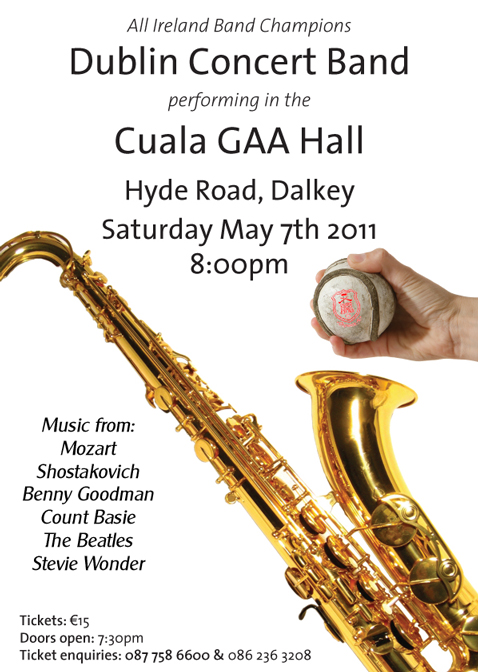 All for this weekend – enjoy all the games, the good weather and drive with just a bit extra caution if on the roads.