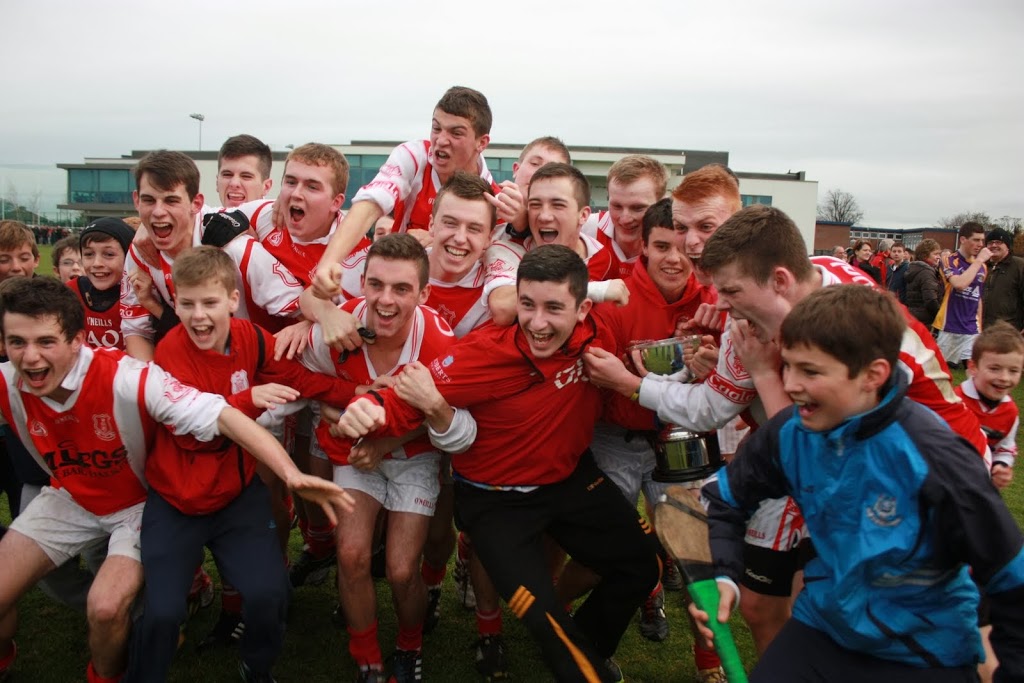 Its a short one but a good one this week with the Cuala Minors crowned kings of Dublin football in 2013:

All for this week