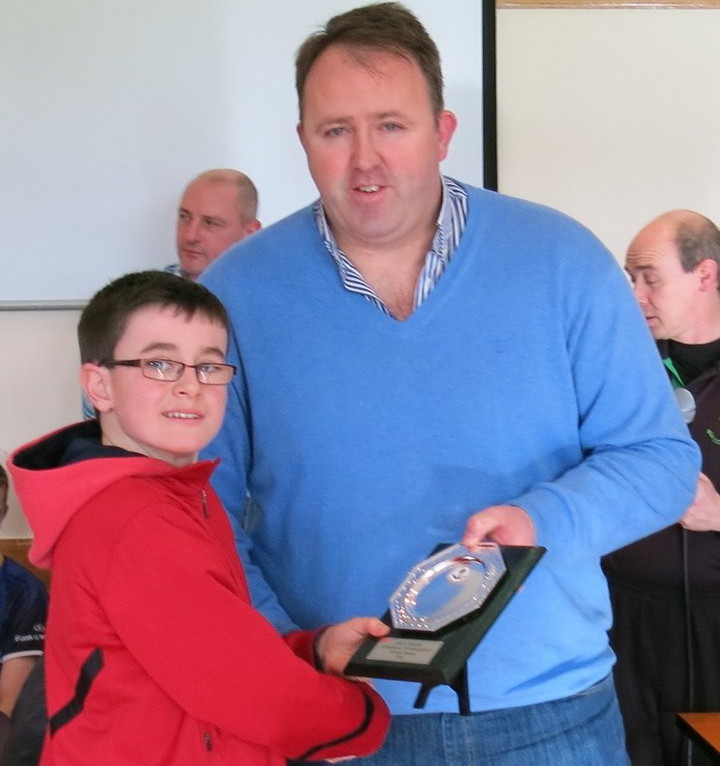 The Cuala Under 14 Footballers came away from the annual Nemo Rangers tournament in Cork at the weekend with a victory in the “B” final.  The Cuala lads, from the 2000s group, recorded a victory over Eire Og of Cork in the group stages on Saturday before losing out to Naas in terrible weather conditions.  This meant second place in the group and a B final against Dublin rivals, St Vincents.  After a great night’s sleep (!!), the Cuala lads played excellently in the final in much better weather  on Sunday.  Having twice taken a four point lead, only to see it reduced  each time by goals from the Vincents lads, Cuala held out for a narrow victory, 1-8 to 2-4. Captain Ruairi Sheanon was presented with the trophy by Cork and Nemo legend Colin Corkery whilst the lads were complemented on their performance by former Dublin manager, and Vincents man, Pat Gilroy – Pat made special mention of the attitude and discipline of the Cuala players. A tired but happy group of Cuala players and mentors returned home with some silverware and a host of memories.
Photos of their Final can be be seen on the following link  http://www.flickr.com/photos/gerardbyrne/sets/72157640437875973/ 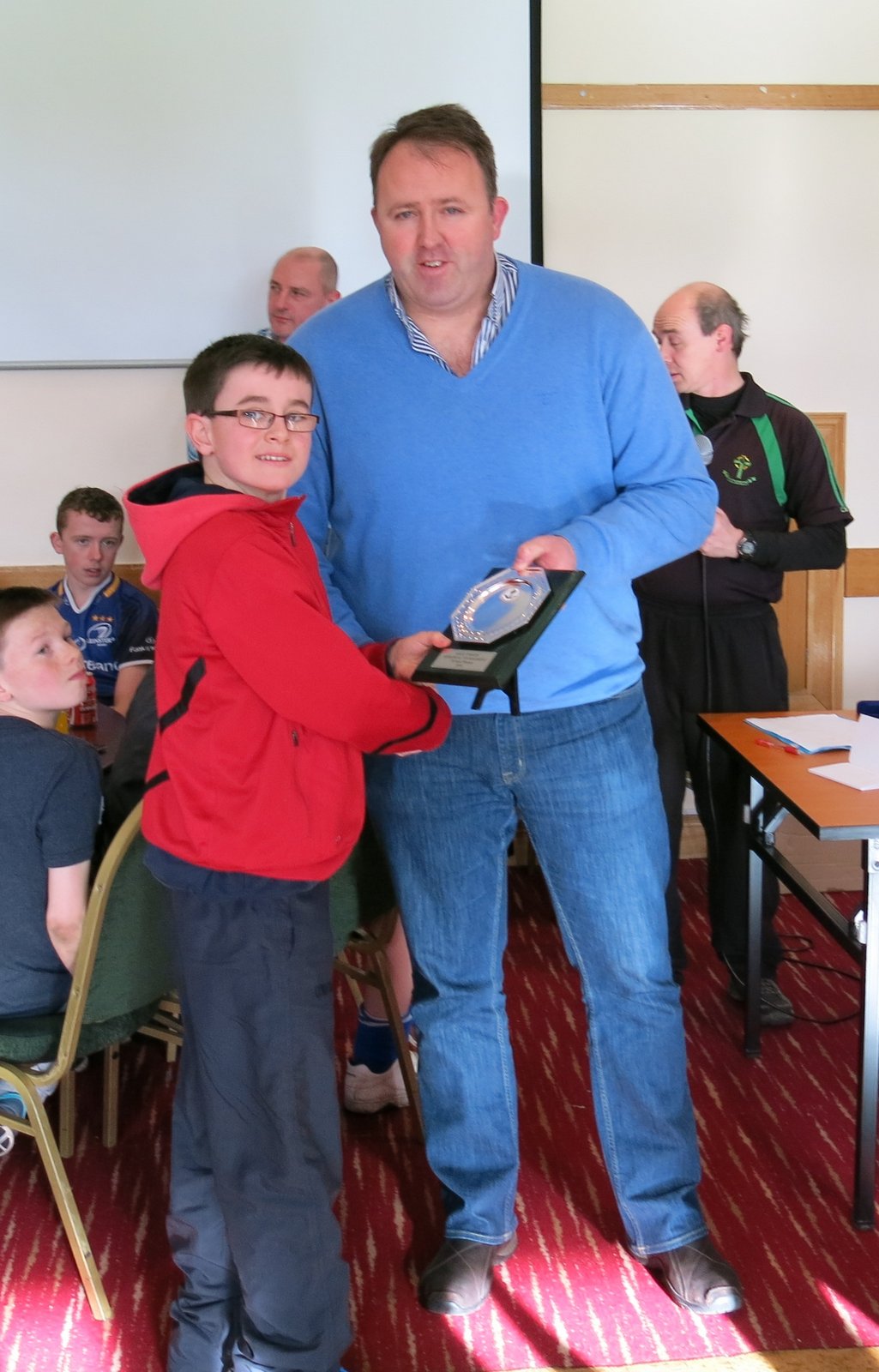 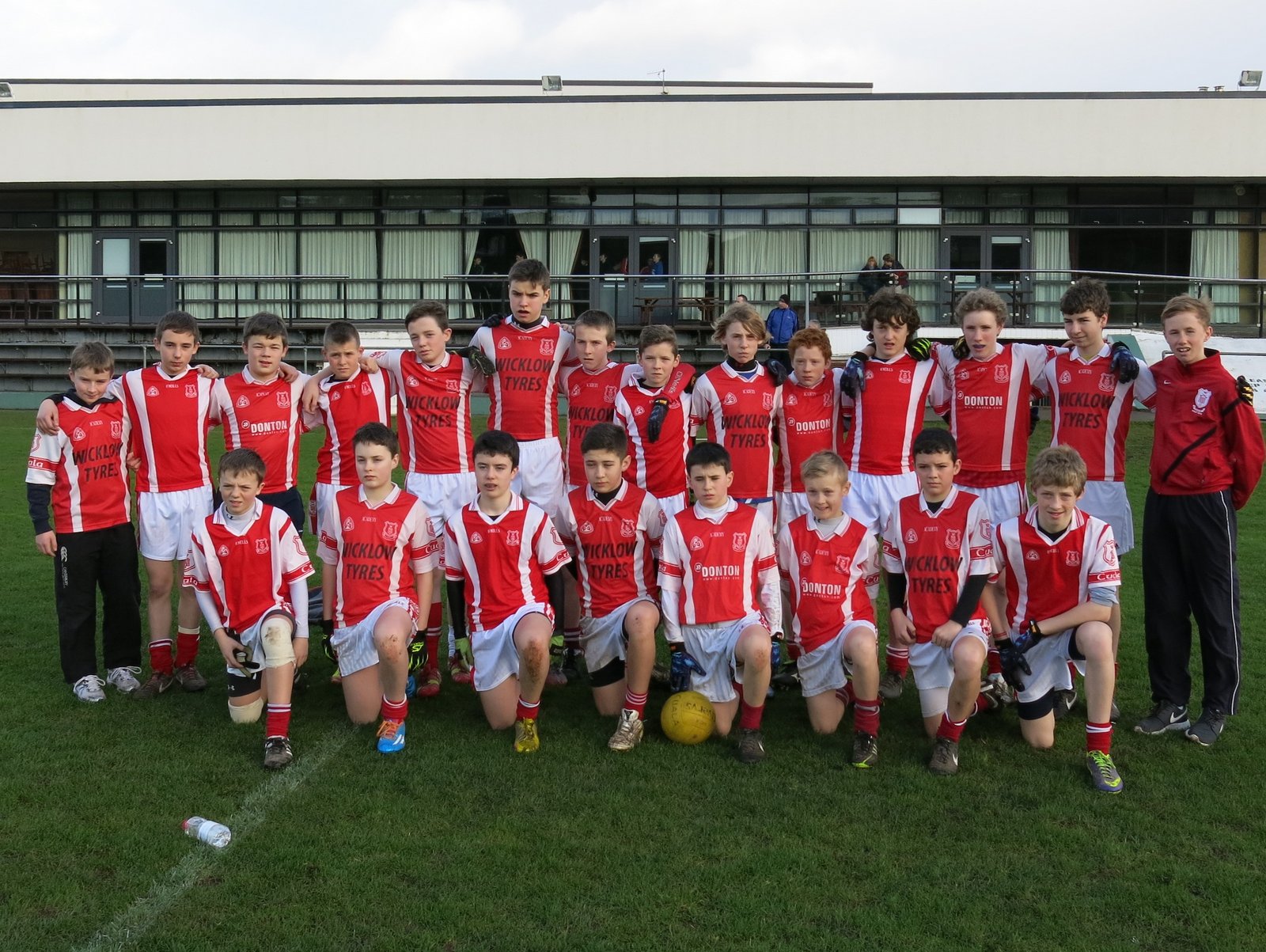