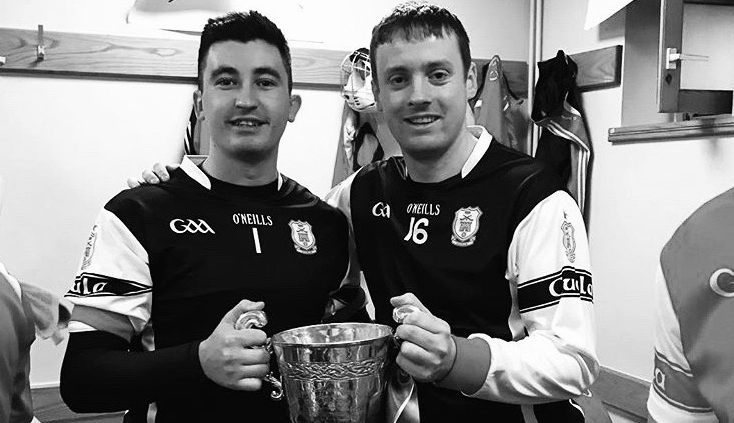 Next up is Sean Brennan, the man between the sticks for our two All Ireland triumphs 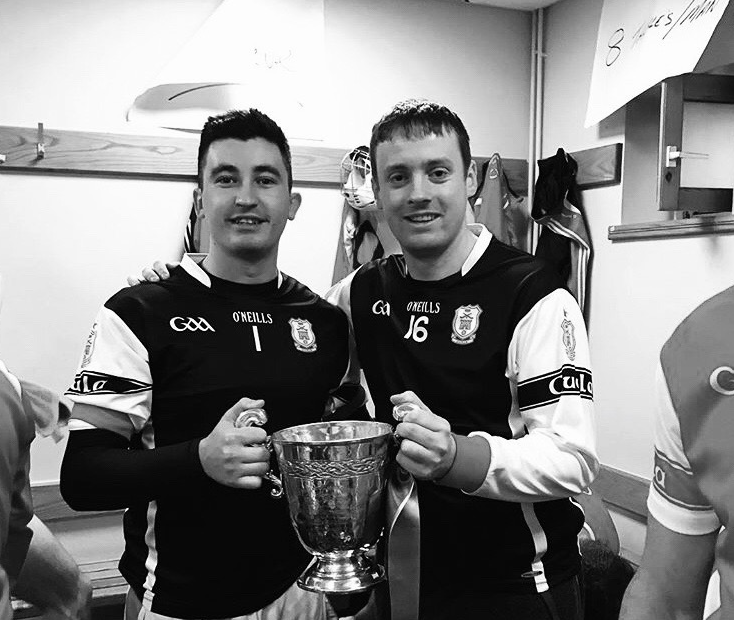 My Dad was a Cuala Senior Footballer for years so I was introduced at a young age. My first playing memory was a blitz on the Northside somewhere, around Christmas. I was ten or eleven and it was so cold and wet that I cried because I didn’t want to play – but I think we won in the end.

I have a few memories from the early days, like getting the Freddo bar after training down in the Hall on a Saturday morning (easily the best part). Then there were the Cuala Summer camps, and I swear, I was always the innocent one wrongly accused when Denis Monaghan did the rounds to put us in our place.

I played a lot of sport at school. Obviously GAA, but I also played basketball, ran cross country, played golf (and still do) and I played soccer until I was 18.

I was a Goalkeeper in soccer and that inspired me to give it a go in hurling. Different sports teach you different things, but all sports will stand to you. If I had never played soccer I definitely wouldn’t have an All-Ireland medal, because I was useless out the field!

That first All-Ireland win was against Ballyea, and it was surreal. The celebrations and the reception we got from the community was out of this world. I don’t think the magnitude of what we achieved has sunk in and it probably never will. But, you can’t win all the time. Losing is part and parcel of it really.

It’s inevitable that you’ll lose a game or won’t be selected in the starting 15 at some stage. Accepting that failure is part of the cycle. Kareem Adbul – Jabbar said “You can’t win unless you learn how to lose”. I look back at our team from 2015 when we lost to Oulart, and in hindsight losing that game was the best thing that ever happened to us. It made us realize we were a very good team but we weren’t ready to win an All-Ireland.

The learnings from that game and campaign lead us to back to back All-Ireland wins. You learn what works from winning, but you learn how to improve from losing.

Sport has been the biggest influence in my life. From the physical things like movement, strength and fitness, to the social and strategic elements like critical thinking, problem-solving, creating bonds and learning new skills – it prepares you for life.

One last thing I would say is never let the enjoyment of playing leave you. at the end of the day this is our hobby and our way of having fun, not a chore. And Practice. Practice, practice, practice and then practice some more.