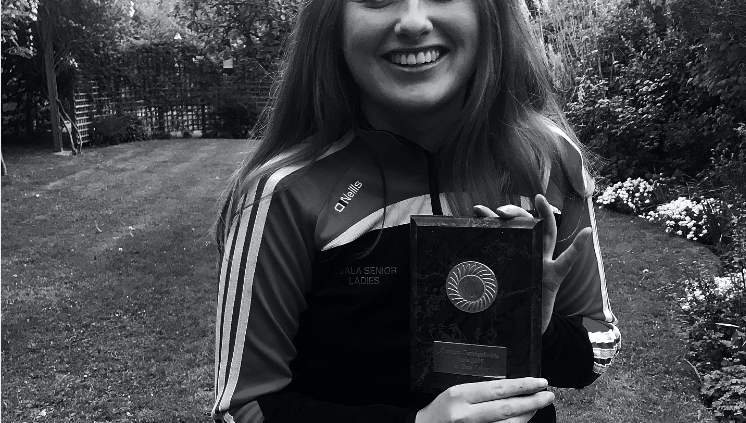 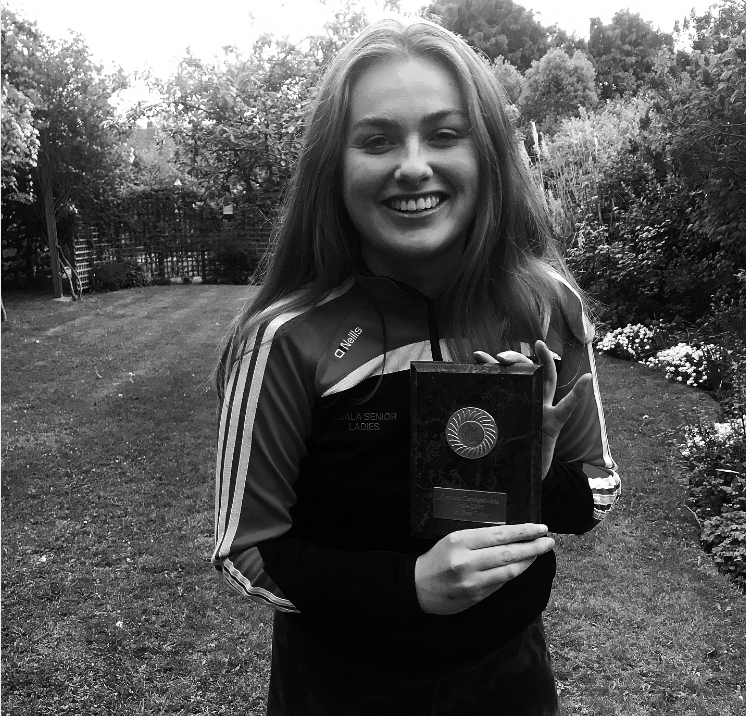 I remember so clearly going to my first training session in Hyde Road.

My sister played Camogie and I was at that age where I wanted to do whatever she was doing.

It must have gone well because I was only 5 or 6 then and I’ve played for Cuala ever since.

Eventually my sister decided she was more of a water sport child, so I became the pioneering Cuala member in our family.

At some point an academy was formed and I ended up on Fintan Quill’s team. He took on the 96’s and let me tell you – we were a challenging bunch.

Unfortunately, following instructions wasn’t half as appealing as running wild. At one stage we all took to doing ‘fire drills’ on the way to matches, (bailing out of the car at red lights and swapping seats).

In an enlightened move, we decided without consultation that this would also be a good match strategy.

However, swapping positions ‘fire drill’ style wasn’t exactly a winning strategy. I even have to admit to asking for a match day exemption circa 2010 to attend a Taylor Swift concert (well worth it).

What we cost him in grey hair we made up for with fierce loyalty. I remember another coach took over one of our training sessions in the hall, and I dutifully turned to one of my teammates and said, ‘He’s not half as good a Fintan.’

To my horror, she responded, ‘that’s my dad’.

At this point, I was a Camogie kid through and through – the appeal of a Gaelic football was lost on me. I had two unbreakable habits. The first, an unwillingness to play football. Period. The second, an inability to hand pass.

However, in 2005 it all changed. I won most improved footballer of the year for the slow and steady progress of my hand-pass, and to be honest after years of practising I think I deserved it.

Something clicked anyway and I gave up Camogie and stuck with football. There aren’t many from the ’96 team who are still involved in Cuala but when I think about why I kept playing, I think of the 96 girls.

I kept it up to be with my friends. Full disclosure, in the beginning, I don’t remember wanting to improve. But over time, the competitive streak rubbed off on me and today I play football for the Second Ladies Team.

I’ve gained a lot from playing with Cuala. You know yourself. Perseverance, resilience, friendship and most importantly the opportunity to play Sharon Curley in the Snapper.

Ultimately, I think playing with Cuala has helped me to grow up. Through disappointments, triumphs, grief and happiness, I’ve always had a community to rely on and coaches who have guided me on and off the pitch. 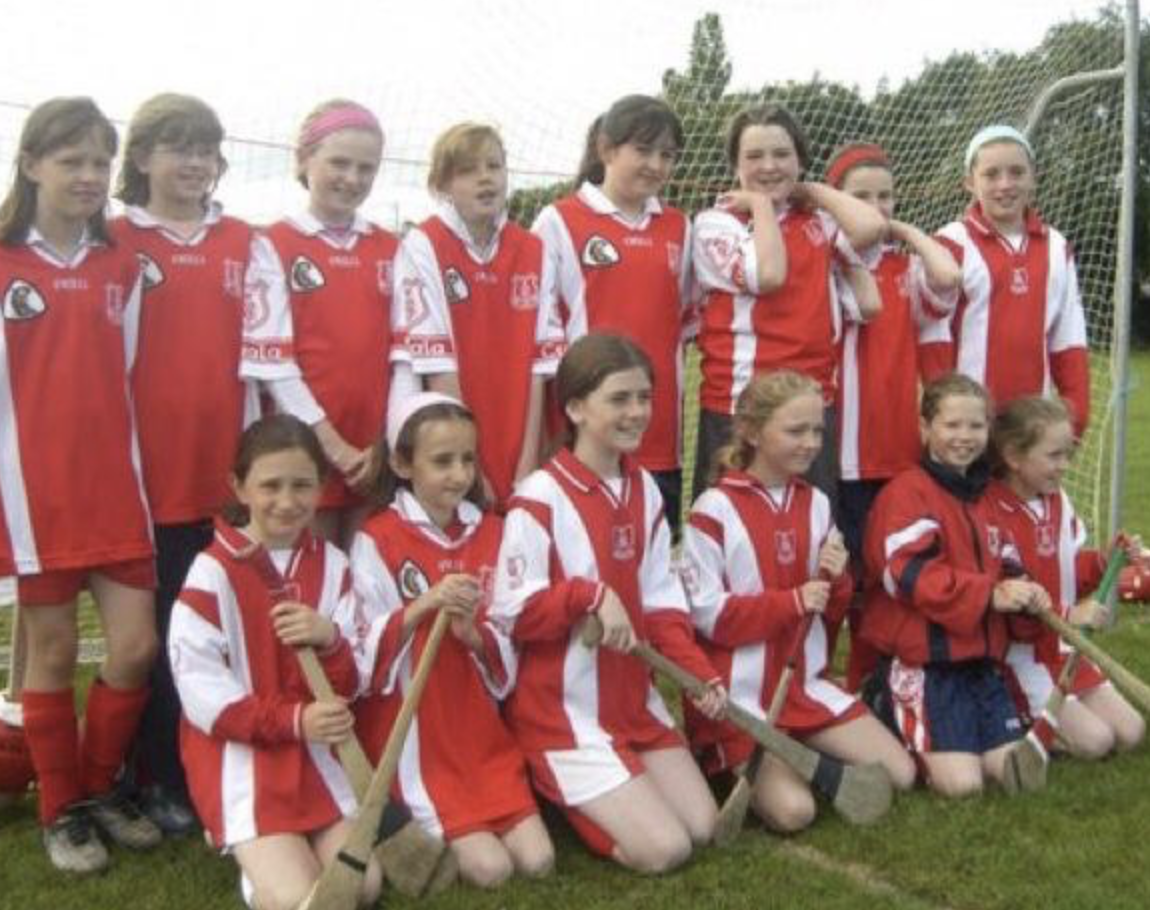 Darkness into Light
Scroll to top