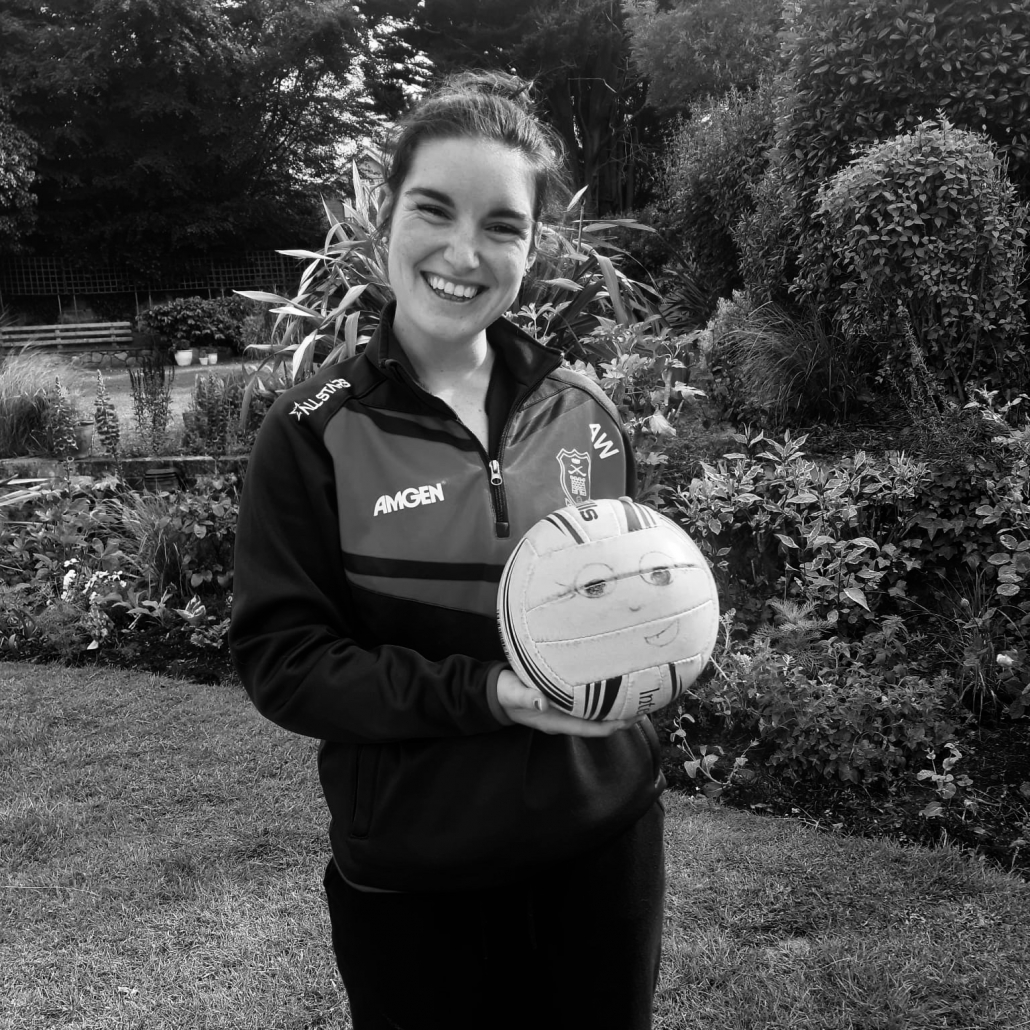 When I first joined Cuala I was about 10 and really I just wanted to play because my Scoil Lorcáin friends were playing.

I injured myself after Féile year and was sentenced to life in goals which was a disaster because I was (and still remain) the height of a garden gnome.

My football career ended swiftly after that and to be honest, I was delighted I didn’t have to run again! After a nine-year hiatus, I joined back last year, just in time for the ladies third team to be formed.

I can say without hesitation that joining back is the best decision I’ve ever made.

Our team hit it off straight away with a total mix of complete newbies and those like myself making a comeback after far too long.

I have no doubt that we wouldn’t work as well as a team without Fintan Quill. In our first year together, he was focused on getting everyone involved, sharing out game time and developing us both as a team and at an individual level.

I think I can speak for all the girls when I say we are lucky to have him as a coach, mentor and a friend.

Now that I’m involved, I couldn’t ever imagine not being part of Cuala.