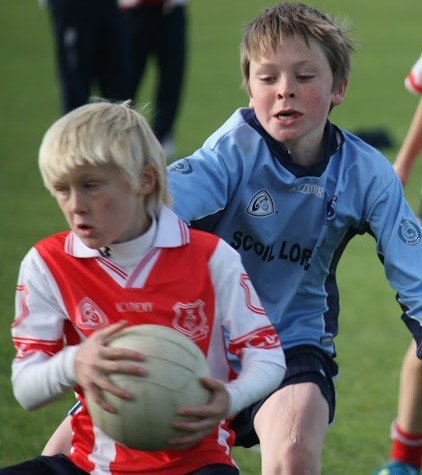 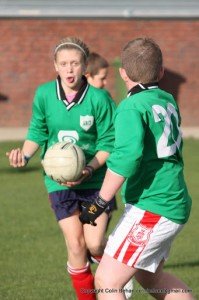 The Cuala Schools Football Leagues have been running, in one form or another, since the mid nineties.

The leagues were the brainchild of…who else…Damian Byrne and were designed to provide an opportunity for all local children to experience the excitement and fun of Gaelic Games.

Everyone remembers what a thrill it was to represent your school in sport and these competitions are designed to give as many children as possible that chance.

For the past 12 years they have been held at our pitches in Thomastown and have featured thousands of primary school children from over 15 local primary schools.

One of the most rewarding aspects lately is meeting parents who have come to watch their children play, some of whom remember playing in the leagues themselves

Due to huge growth in popularity of girls football we decided to introduce a girls league which, after humble beginnings 5 years ago , has grown to 2 divisions with 8 and possibly 9 teams competing this year.

Keep an eye here for news and updated fixtures, results and League tables for our competitions: 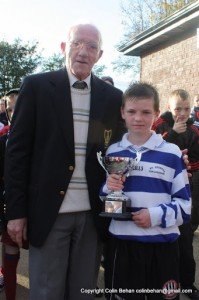