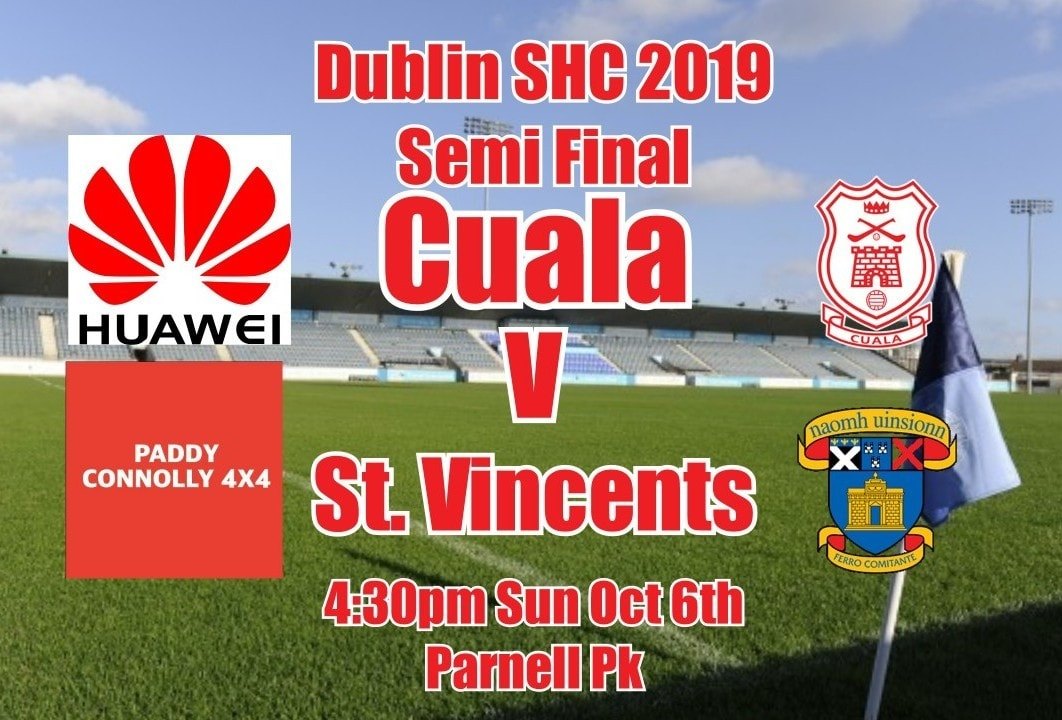 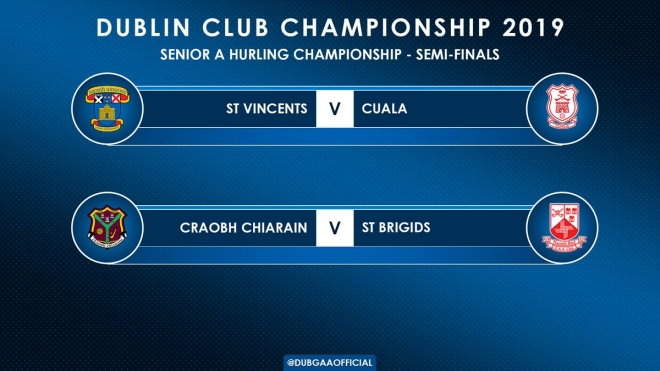 Con O’Callaghan returned to club action following his All-Ireland SFC winning heroics when scoring 2-3 for Cuala in their Dublin SHC ‘A’ quarter-final victory over Kilmacud Crokes at Parnell Park on Sunday afternoon.

The dual ace hit two goals inside the opening seven minutes and tallied 2-3 from play in total as well as providing the assist for further scores as Cuala cruised to a 13-point victory.

The Dalkey men, All-Ireland club champions in 2017 and 2018, will face St Vincent’s in their semi-fina (Sunday, October 6, Parnell Park).

Last year Crokes got the better of Cuala at the semi-final stage but after opening well with two fine Fergal Whitely points they were rocked by O’Callaghan’s two early goals.

His first goal was the pick of the brace when he powered past Ryan O’Dwyer before unleashing an angled drive to the net. His second was a close range finish following a brilliant run and layoff from Seán Moran.

However, an Eddie Gibbons penalty in the 17th minute left them just a point in arrears, 2-3 to 1-5, despite their poor start.

But Cuala hit the next three points with David Treacy (free), Con O’Callaghan and Darragh O’Connell on target.

Before the interval Willie Maher’s side had extended their lead to 2-8 to 1-6 following points from Colum Sheanon and Colm Cronin, Cronin doing well under pressure to get his shot away with accuracy from close range.

Cuala grabbed the opening two points of the second period through a David Treacy ’65’ and point from play from his brother Seán.

A scoring burst between the 38th and 49th minute put Cuala out of sight as they tagged on 1-6 without reply and almost had another goal but Crokes keeper Matt Collins denied Darragh O’Connell after he was fed on the burst by Con O’Callaghan.

Jake Malone got the goal in this spell when Colum Sheanon did well to tidy up a loose ball before spotting Malone unmarked close to the Kilmacud goal.

Con O’Callaghan, Mark Schutte, Darragh O’Connell and David Treacy (three points, two frees) did the damage for Cuala at this stage and there was no way back for Anthony Daly’s side. 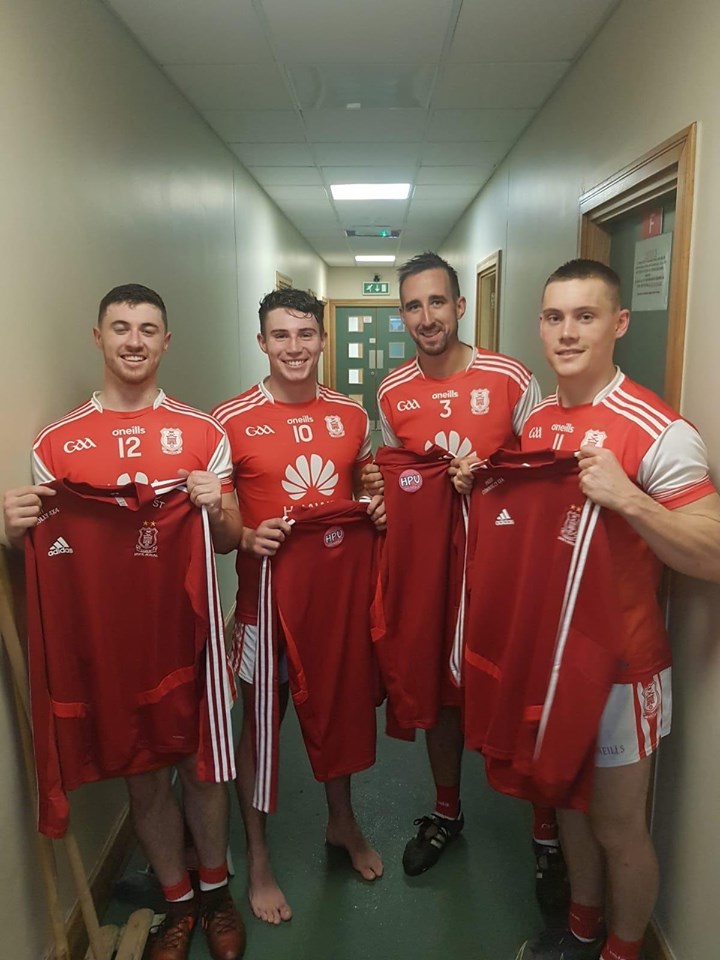 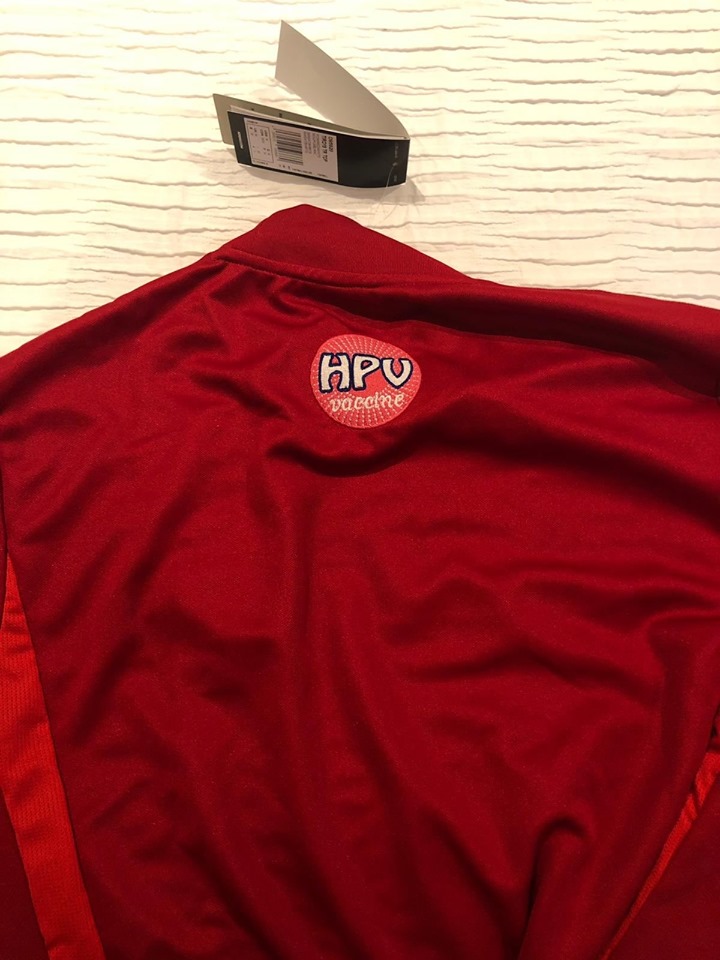