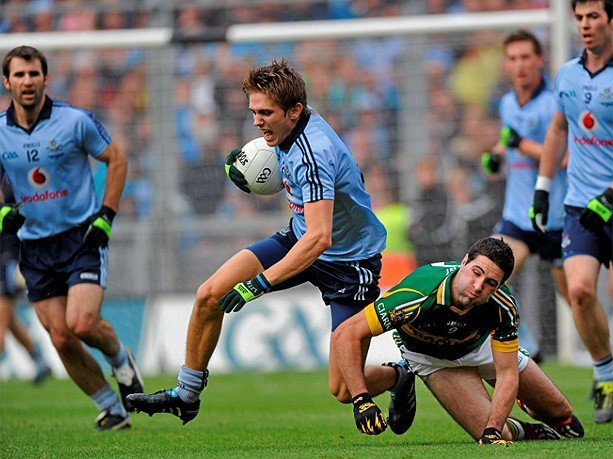 This Sunday’s Leinster Finals between Dublin and Meath will have more than the same 2 teams contesting both finals in common. Both matches will also feature Cuala players. Conor Mulally starts for the Dublin Minors in the halfback line with Martin Cahilan in support on the Subs bench, while 2011 All Ireland winner Michael Fitzsimons lines out for the Dublin Senior Footballers in the fullback line.

The throw in for the Minor match is at 2pm and the Senior at 4pm. Here’s hoping that the Cuala’s Dublin Footballers can add a few Leinster 2012 medals to the 5 Cuala’s Dublin Minor Hurlers won 2 weeks ago!

Slow start proves costly for Senior Hurlers in League fixture away to St. B...
Scroll to top