The Dublin Camogie Juvenile Awards presentation was held in Naomh Mearnog today where Cuala were well represented by the 1998, 1999 and 2000 age groups. 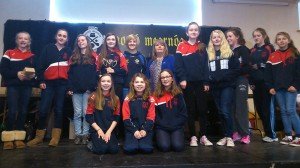 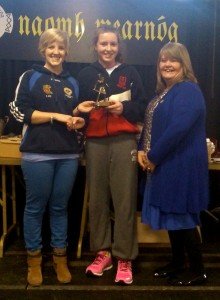 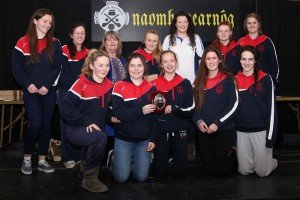 Well done to all the girls and their respective management teams and to those parents who came out in numbers to attend the presentation. It’s not about winning but it’s certainly a nice bonus when we do. The real success however is the number of girls now playing camogie in the club. Coming from a position of having no juvenile camogie teams 9 years ago, Cuala are now the third largest of the 42 camogie clubs in Dublin. with 375 players registered in 2013!!