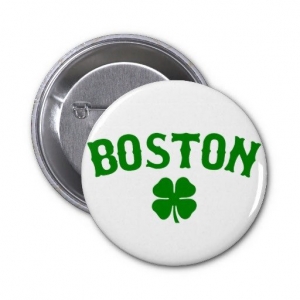 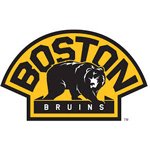 I come from Boston, Massachusetts, the undisputed sports capital of the world.

This is no idle boast. Over a recent ten-year span, our four major pro teams won top honours in their respective sports. (For any trivia buffs out there, the four teams are the Patriots, the Red Sox, the Celtics and the Bruins, and they collected a total of seven championships from 2001 to 2011.)

There isn’t a week in the year when one of our teams isn’t in regular competition. For a flickering moment in the autumn, all four might be playing. 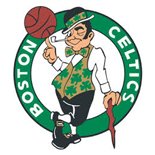 So when I moved to Dublin in 1992, I was somewhat let down by the lack of a vibrant sports scene in the Irish capital. Yes, there was cross-channel soccer – as well as a struggling domestic league – to follow, and for two Sundays in September the northside of the city came alive around Jones Road.

Overall, though, the effect hardly matched what I’d been used to, growing up in Boston.

Then my son joined Cuala as a ten-year-old, alongside his involvement with a local soccer club and baseball team, and the sports firmament in our house underwent a radical realignment. Brian is soon to be 15 and the centre of his sports world is now hurling. Plain and simple. In fact, he has confessed that given the choice, he would rather play for the Dublin hurlers in Croker than the Red Sox at Fenway Park.

His Boston relations are aware of this shift, but it is hard to convey the unique character of the GAA and its games to an American audience accustomed to the cash-drenched, TV-controlled US sports scene.

When attempting to describe the GAA to my friends and family stateside, I like to use the following comparisons. Imagine an organization and a set of games with the historical pull of baseball, the frenetic energy of playoff ice hockey, and the broad presence of high school football.

That would be the GAA in Ireland, I tell my Boston pals. 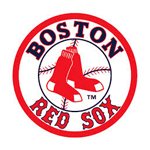 Through my son’s involvement with Cuala, I’ve also come to see that the GAA is distinctive in a way that parents like myself can appreciate. We like to think that prominent athletes might serve as role models for our sports-oriented kids. Invariably, though, we end up cursing these demi-gods when they are shown to be just like the rest of us – only more so, given the amazing riches at their disposal.

Being community-based and genuinely amateur, the GAA has yet to run into this problem with any of its high-profile players, who regularly give back to the clubs that nurtured them.  (As I’ve seen for myself and no different from other sports, however, the association needs to improve its methods of dealing with on-field and sideline indiscipline, at every level.)

Cuala is an exceptional club within a unique organization, and if my son hadn’t become involved, I’m convinced his understanding of his native country – as well as my own appreciation of Irish life – would have suffered as a result. (In fact, if blow-ins like myself stand any chance of understanding Ireland, we’d best get our heads around the GAA.) 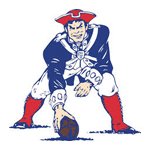 So all these years later, am I still experiencing withdrawal symptoms from the Boston sports scene? Not really. We live in Shankill – so we’re regular spectators at Cuala matches in Shanganagh Park – and we’ve even been known to travel to a game or two. I’ve also become something of a dual player myself, having taken on the roles of tallyman and timekeeper for the ’98 hurlers. (Thank you, Finbarr and John. On the Gaelic side, Cormac and Chris continue to recognize my obvious umpiring talents.)

More important, in a sports world gone crazy with money and celebrity, Cuala’s core values of continuity and community – echoed ideally throughout the GAA – don’t look half bad to this Boston blow-in. 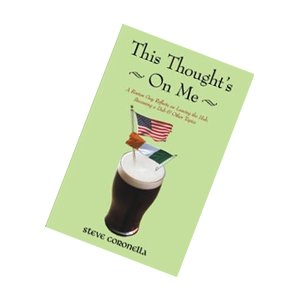 Boston native and Cuala parent Steve Coronella is the author of  “This Thought’s On Me – A Boston Guy Reflects on Leaving the Hub, Becoming a Dub and Other Topics”.

Steve’s book is available from the Cuala shop, with all proceeds going to help replenish the 1998’s sliotar supply.

Heroic comeback as Senior footballers down TSS
Scroll to top