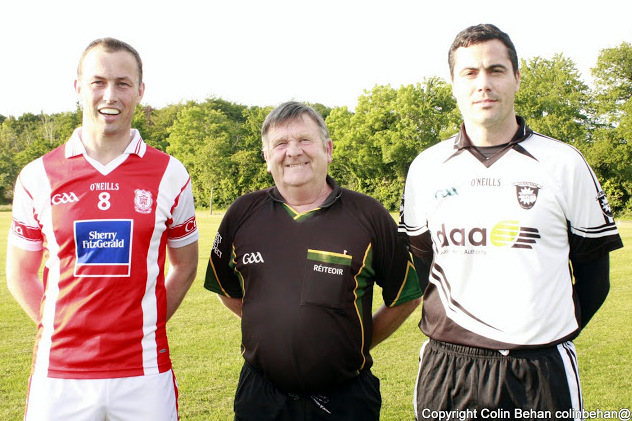 On a glorious evening in Shankill, Starlights had no answer to an overwhelming performance from start to finish by the Cuala lads.

In the wake of a disappointing defeat in the Championship, after extra time to Peregrines, this was the perfect response as the league campaign reaches the mid-way point and the quest for promotion for the second year in a row is well and truly alive.

Cuala went into an early lead that they never relinquished.

There were sterling performances all over the pitch, including a great defensive display by Jacob Brennan in the fullback line, while Jack Behan did well in an unfamiliar role at centre half-back.  Captain Gary Widger put in a towering performance at mid-field that belied his years. Matty Higgins was a constant threat in attack and there was a great spread of scores in the forward line where the cultured left boot of top scorer Alan McCarthy contributed 3-04. 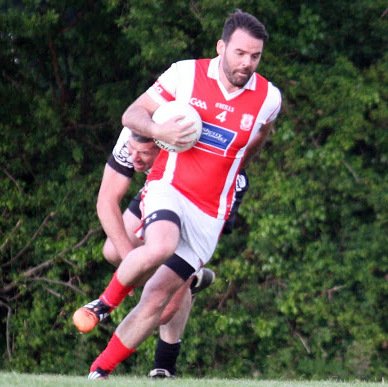 Five days after a very convincing victory over Starlights, Cuala faced Na Fianna at Shankill in a bid to maintain momentum at the top of the league table. Once again the Cuala lads hit the front from early on with some great scores including two great goals from Conor O’Sullivan and Conor McHugh. The backline was coping well with some pacey Na Fianna forwards. Unfortunately, in-form corner back Jacob Brennan had to leave the field due to injury and was replaced by Luke Allen.  Cuala led at half-time on a scoreline of  2-05 to 1-04.

In the early stages of the second half , it looked like Cuala would drive on for a convincing win but the northsiders battled bravely to level the scores midway through the half and then went ahead by one point for the first time in the game.

On this occasion the Cuala boys dug deep and countered with nine points in succession to go eight up with five minutes left on the clock. Na Fianna scored two late points to leave a final score-line of Cuala 2-17; Na Fianna 2-11.

Cuala now sit proudly at the top of the League table as we face in to the second half of the season. Ar aghaidh le chéile.