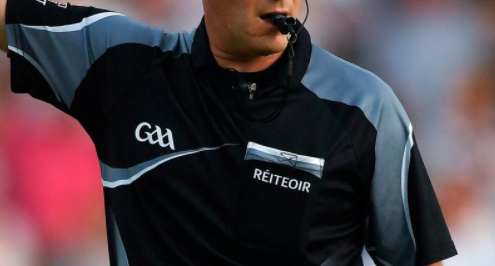 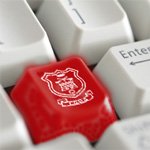 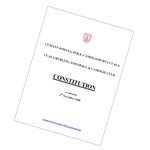 A Special General Meeting of the Club held on Tuesday 4th November 2008, passed a Motion to modify the Club Constitution. The changes, which incorporated some amendments to the motion originally proposed, have strengthened the composition of the Coiste and include provisions to impose a limit of 15, introduce "Games Representatives" and defining the duties of Tellers.
https://cualagaa.ie/wp-content/uploads/web_con_2008.jpg 150 150 Webmaster https://cualagaa.ie/wp-content/uploads/Asset-2xxxhdpi-1-1030x202-1.png Webmaster2008-11-06 15:54:542014-01-06 21:12:54Amendment to the Club Constitution
Scroll to top