The girls have been very busy lately with Camogie Go-Games. 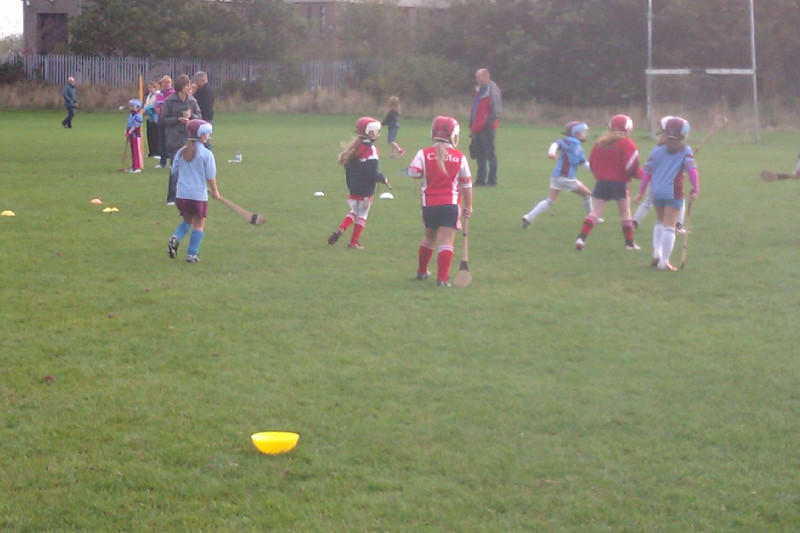 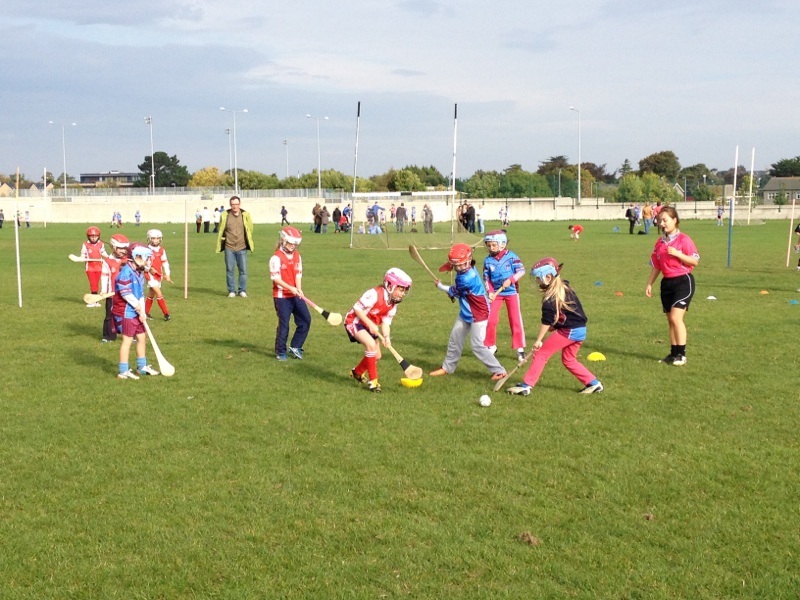 Teams 1 and 2 played very well away to Naomh Olaf and Balinteer on Sunday 6th October while. 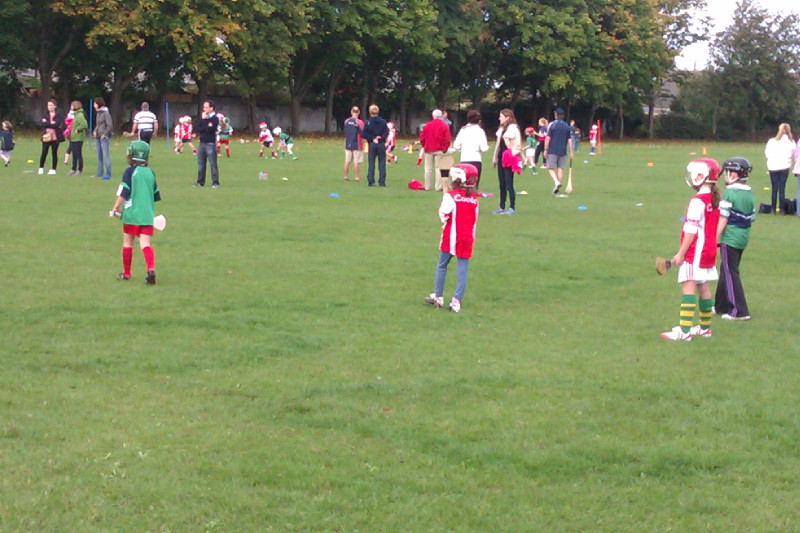 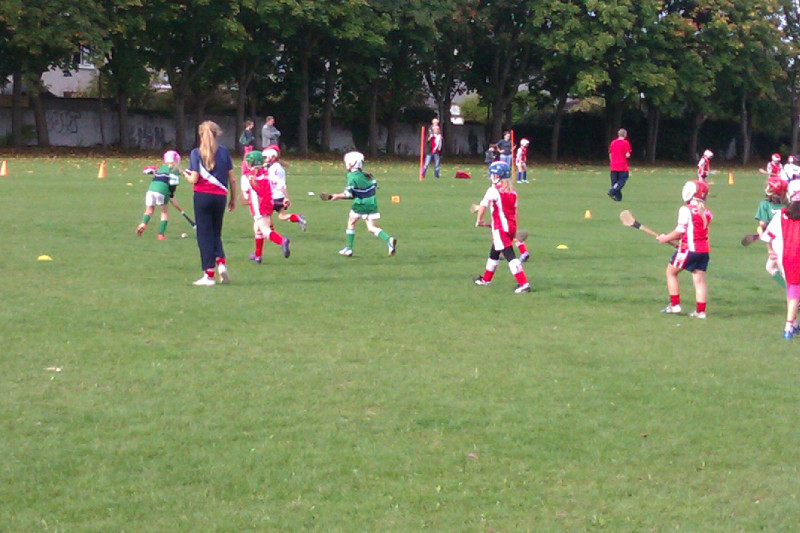 Teams 3 and 4 played some tough games in Thomastown Rd. against St. Annes and a strong Bray Emmets team on Sunday 13th October.

Everyone’s attention is now focused on the end of season Go Games Gala Blitz on Sunday 20th October when we’ll have all four teams in action against Bray Emmets, Kilmacud Crokes and Balinteer St. Johns. Pictures of the blitz are available here.

Many thanks to all those who parents who helped out, setting up pitches or being bainisteoirí. Home games take a lot of organisation and are impossible to host without a lot of helpers. Go raibh míle maith agaibh go léir