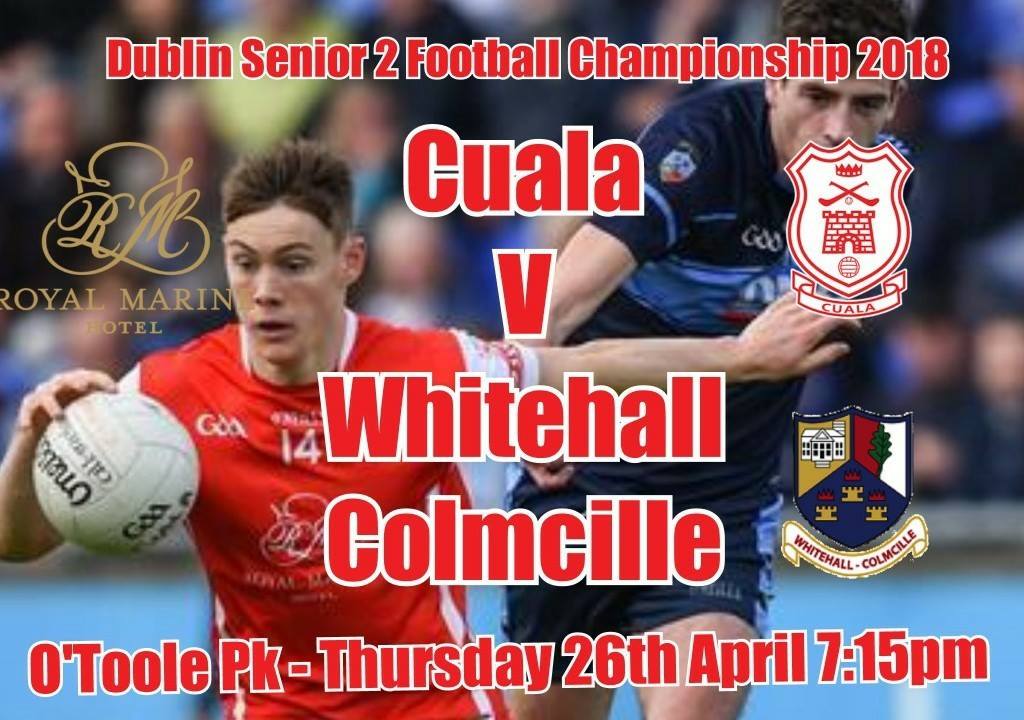 It’s a busy time for our Mens Footballers, who will play 8 matches in a week, each of our 4 Mens teams will play twice, one Championship and one League Match. On Thursday evening at 7:15pm our Seniors take on Whitehall Comlcilles in O’Toole Pk in the Championship hoping to build on last weeks victory over Templeogue Synge Street, on Saturday our Intermediates play Erins Isle in Hyde Rd at 6pm in the Intermediate Championship. On Sunday our 3rd Footballers take on St Peregrines at 3pm in Hyde Rd in the Junior 3 Championship and at the same time our 4ths are away to St Olafs in the Junior 4 Championship. Mid week league matches follow for all 4 teams.