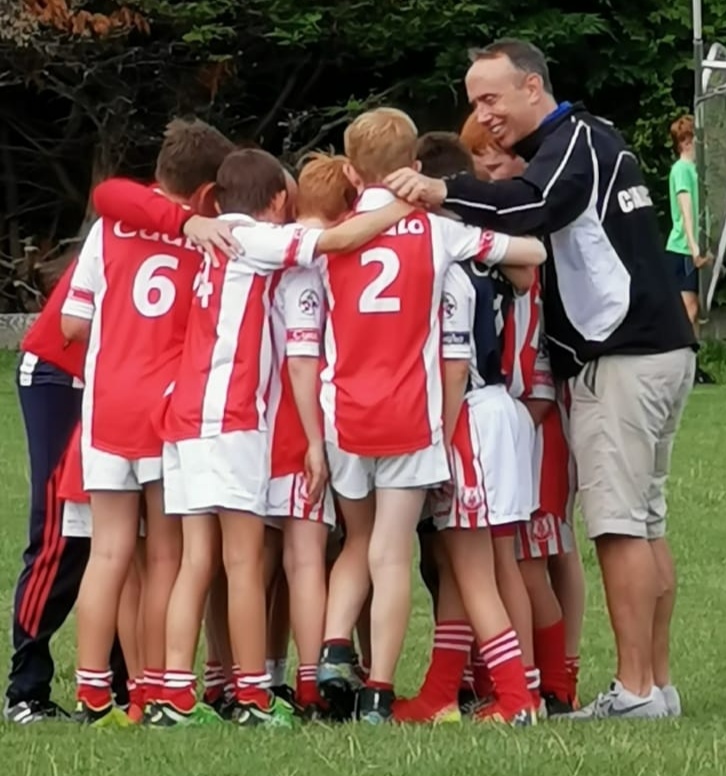 Cuala Coaching will be running the following courses and workshops over the next month or two.