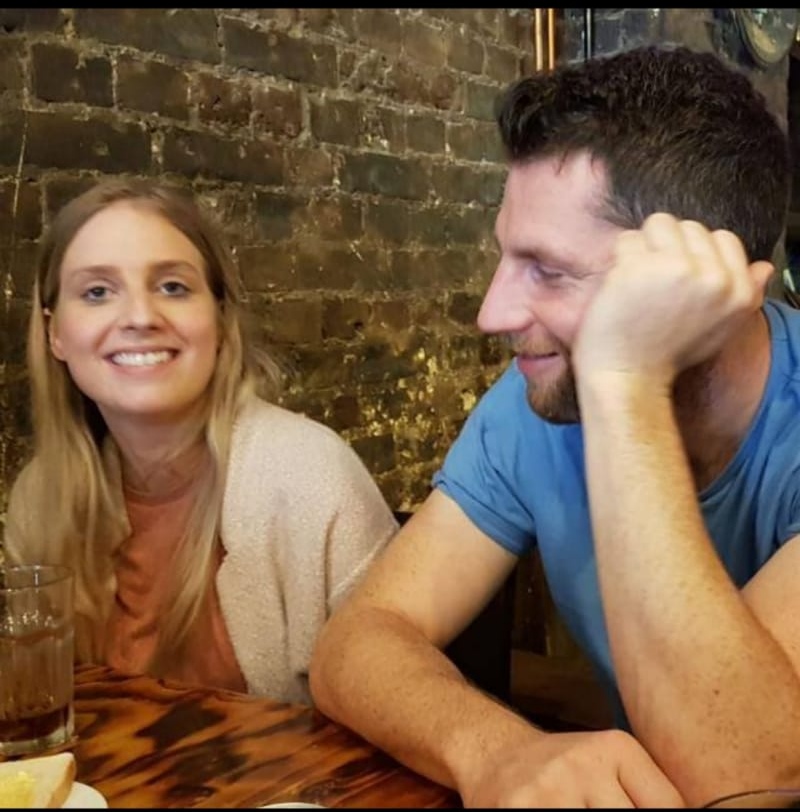 Amanda was just 31 years of age and had been bravely battling an illness since last year.

With Amanda’s brother Shane being a mainstay of the Cuala Senior Hurling panel over the last decade, Amanda and the Stapleton family are intrinsically linked with the Cuala GAA family.

Amanda and her family were very appreciative of the huge response, from Cuala members and the wider Dublin GAA Community, to a fundraiser held by Cuala and Off The Ball last February. ‘A Night for Amanda’ proved to be a very successful event and the overwhelming support on the night gave Amanda and her family renewed energy during a very difficult time. Unfortunately since then her condition continued to deteriorate and she died peacefully on Monday surrounded by her family.

Our sincere condolences go to Shane and the Stapleton family.

May she rest in peace.

Boys Football Féile Round Up
Scroll to top